From Adam to Noah 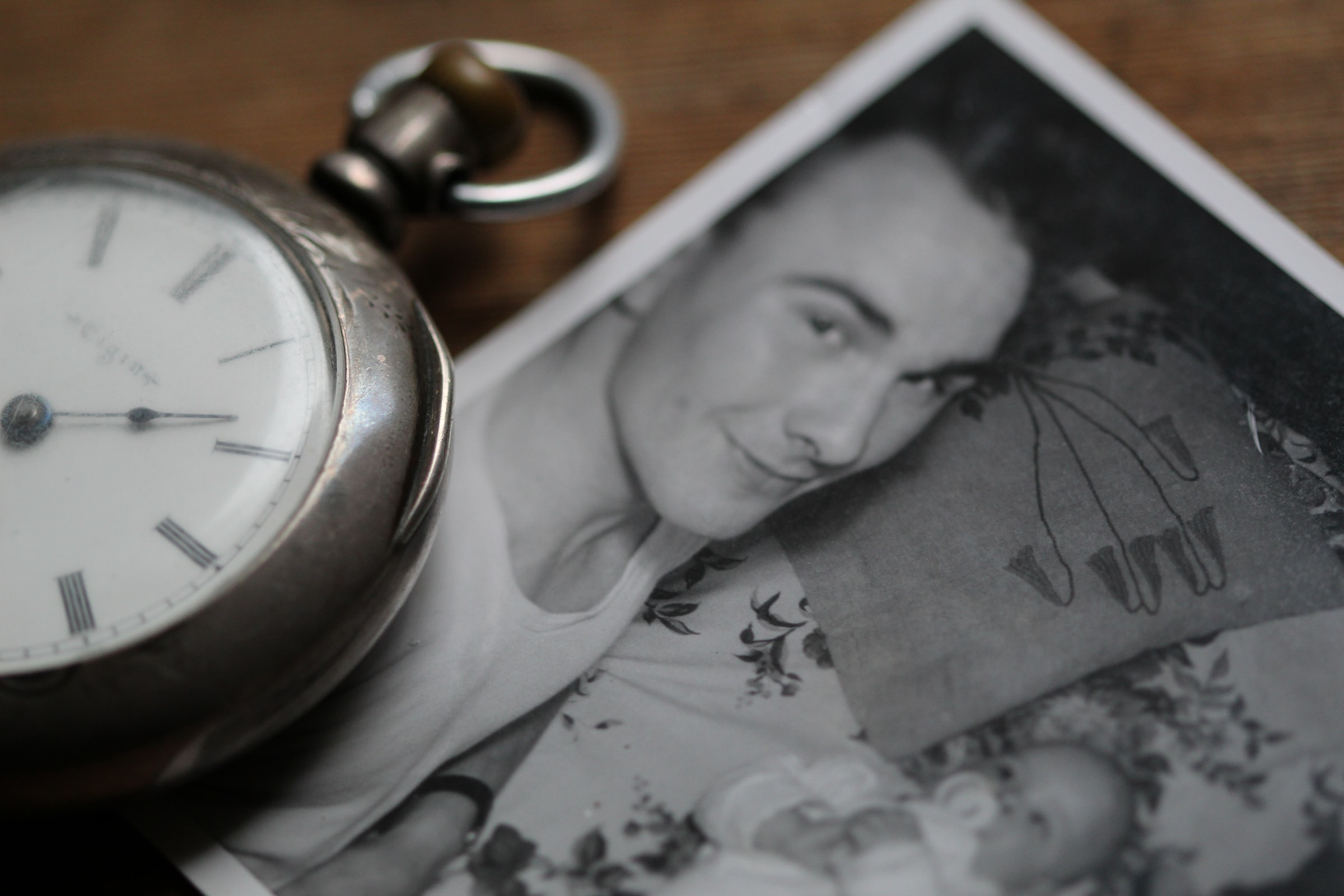 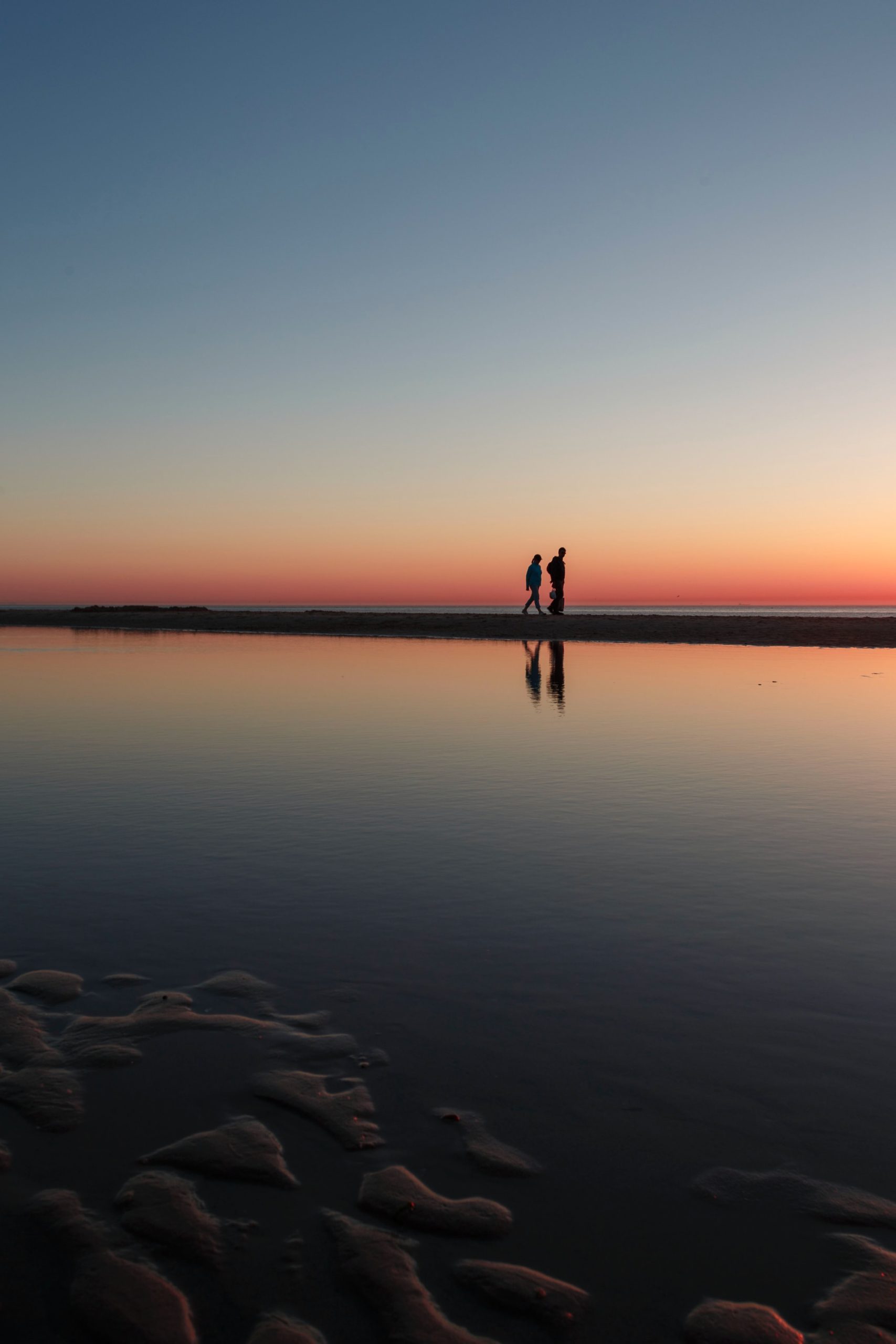 Infos about the text

Mahalalel seems to mark a turning point in the genealogy. The age when the firstborn is fathered decreases until Mahalalel, but increases after him. The remaining years after the firstborn was fathered increase until Kenan, then begin decreasing with Mahalalel. The age at death decreases until Mahalalel, then increases again. This turning point focuses attention on the hopeful second half of the genealogy, where Enoch and Lamech appear who break the general rhythm.

Both passages feature genealogies that include very similar names and focus on the first and seventh individual. This arrangement invites the reader to compare the two lines. Various contrasts emerge:

Genesis 1-2 – connections: these are the generations/this is the book of the generations, in the day when God, as male and female he created them, in the image, and God blessed them

Gen 3:6-8 – connections: The woman takes of the fruit, God walks in the garden, humans hide from him. By contrast, Enoch walks with God and is taken by him.

Gen 3:17-19 – connections: the ground is cursed and man will eat from it in toil all the days of his life. Then he will die. Lamech announces comfort from the toil of working the ground that is cursed. All the days of Lamech were 777 years, then he died.

Genesis 11:10-26 – connections: general formula with variations (e.g. “and he died” is missing), both feature ten generations, both have a turning point in the middle, both end with someone fathering three sons

Jesus in the text (selection)

Therefore, since we have this ministry, as we received mercy, we do not lose heart,  but we have renounced the things hidden because of shame, not walking in trickery nor distorting the word of God, but by the open proclamation of the truth commending ourselves to every person’s conscience in the sight of God. And even if our gospel is veiled, it is veiled to those who are perishing, in whose case the god of this world has blinded the minds of the unbelieving so that they will not see the light of the gospel of the glory of Christ, who is the image of God. (2 Cor 4:1-4)

Therefore, just as through one man sin entered into the world, and death through sin, and so death spread to all mankind, because all sinned— for until the Law sin was in the world, but sin is not counted against anyone when there is no law. Nevertheless death reigned from Adam until Moses, even over those who had not sinned in the likeness of the violation committed by Adam, who is a type of Him who was to come. But the gracious gift is not like the offense. For if by the offense of the one the many died, much more did the grace of God and the gift by the grace of the one Man, Jesus Christ, overflow to the many. The gift is not like that which came through the one who sinned; for on the one hand the judgment arose from one offense, resulting in condemnation, but on the other hand the gracious gift arose from many offenses, resulting in justification. For if by the offense of the one, death reigned through the one, much more will those who receive the abundance of grace and of the gift of righteousness reign in life through the One, Jesus Christ. So then, as through one offense the result was condemnation to all mankind, so also through one act of righteousness the result was justification of life to all mankind. For as through the one man’s disobedience the many were made sinners, so also through the obedience of the One the many will be made righteous. The Law came in so that the offense would increase; but where sin increased, grace abounded all the more, so that, as sin reigned in death, so also grace would reign through righteousness to eternal life through Jesus Christ our Lord. (Rom 5:12-21)

By this we know that we have come to know Him, if we keep His commandments. The one who says, “I have come to know Him,” and does not keep His commandments, is a liar, and the truth is not in him; but whoever follows His word, in him the love of God has truly been perfected. By this we know that we are in Him: the one who says that he remains in Him ought, himself also, walk just as He walked. (1 John 2:3-6)