What is the Bible?

Let’s begin with a basic, yet crucial question.

How does the Bible work?

Now, of course – as you may already suspect – the question how the Bible works is not just an important, but also a very big question that we may never be able to answer fully, simply because we’re dealing with the Bible and not some ordinary book. However, that should not keep us from asking the question and trying to answer it as best as we can.

In order to do that, it’s helpful to consider a second question:

What is the Bible?

At first glance, this might seem like a very simple or even stupid question to ask. The question may be simple, but it’s nevertheless important because the answer we give determines how we approach the Bible and what we look for as we study it.

So what is the Bible?

Before you give a stock answer, allow me to propose that in a very basic sense the Bible is a text. Not just any text, of course, but a very special one.

For one thing, it’s a very old text. This might seem like an obvious statement but I think it’s important to remind ourselves of this fact every so often. Since most of us read the Bible in the form of a book written in our native language, it’s sometimes easy to forget that the biblical books were actually written thousands of years ago on scrolls in ancient languages. And that the people who wrote them lived in settings and cultures that are at least in part very different from ours (in particular if we live in the Western world).

That means that in some ways the Bible is also a strange, foreign text. In other words, it’s less familiar than we might think, especially those of us who have grown up with the Bible. Just consider passages like the ritual of the red heifer in Numbers 19, the law about not cooking a young goat in its mother’s milk (Exod 23:19) or Ezekiel’s vision of the glory of the Lord (Eze 1). Or certain parts of the book of Revelation.

As these examples show, the Bible can also be a challenging and ambitious text. This is not surprising given that many of the human authors of the biblical books were highly intelligent people. Moses, Solomon, Daniel or Paul – to name just a few – were intellectual giants and brilliant thinkers.

Most importantly, however, they and all the other biblical writers were inspired by God himself. The Bible is therefore also an inspired text that ultimately comes from another dimension. It is of supernatural origin.

How should we approach the Bible? → 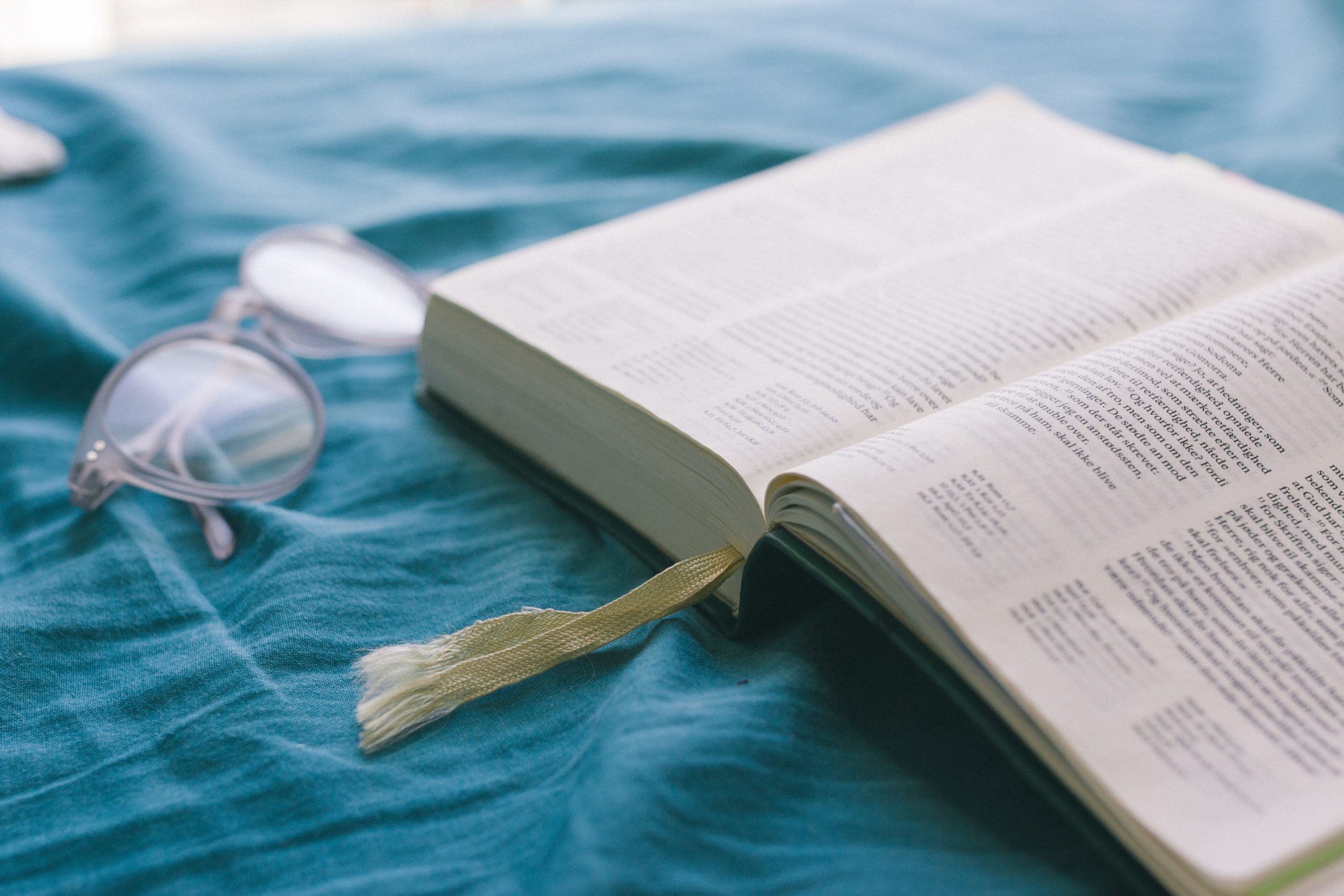 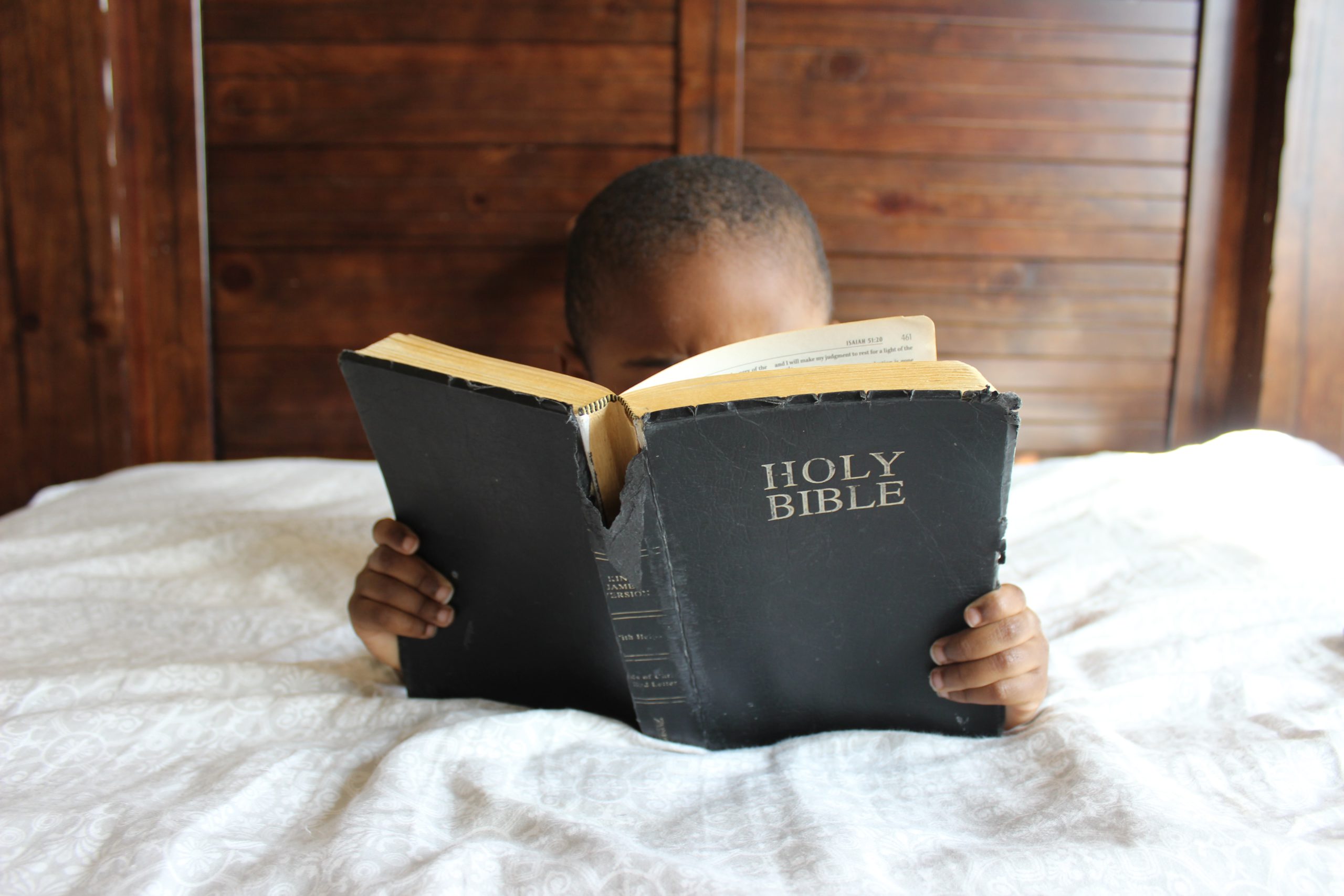 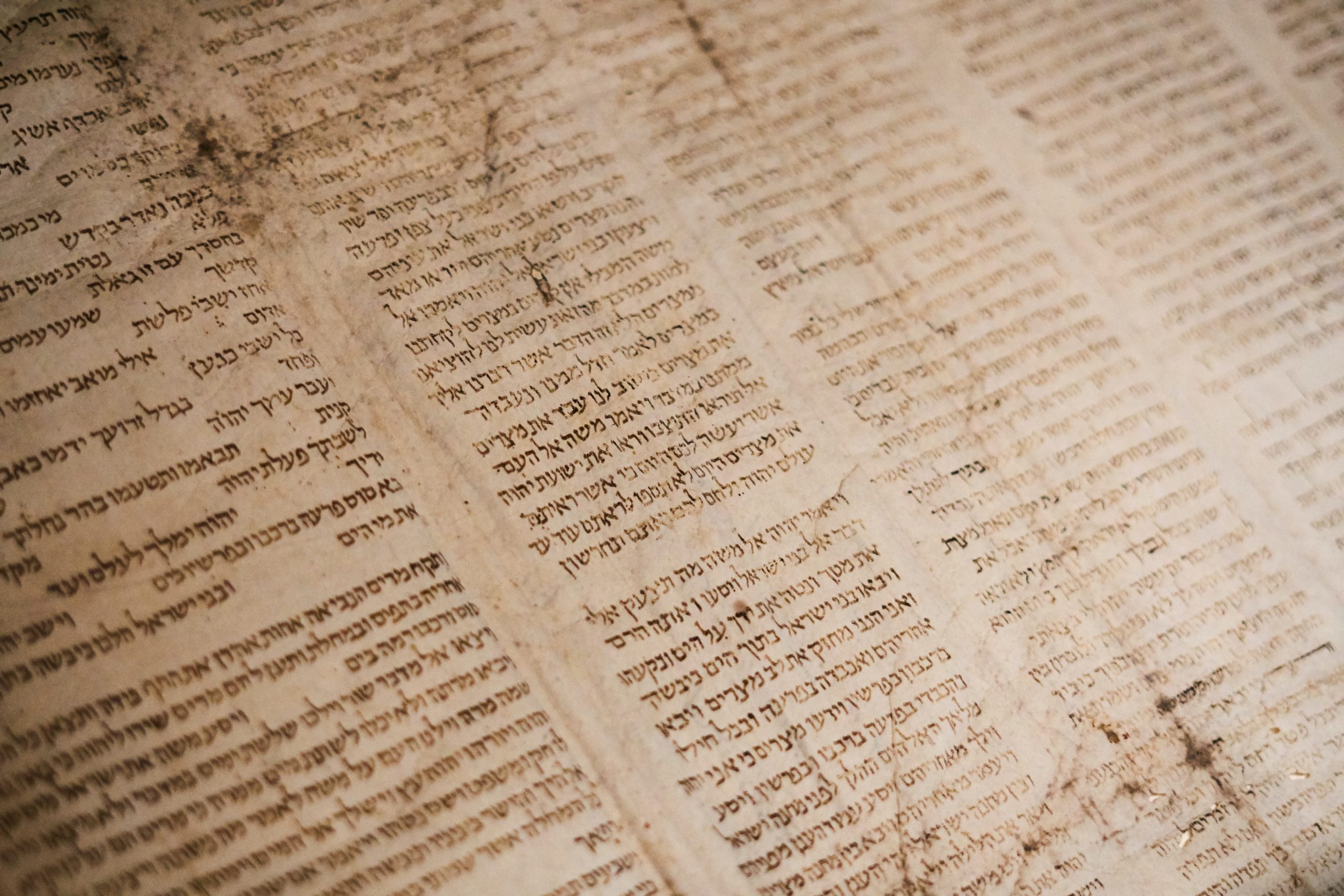