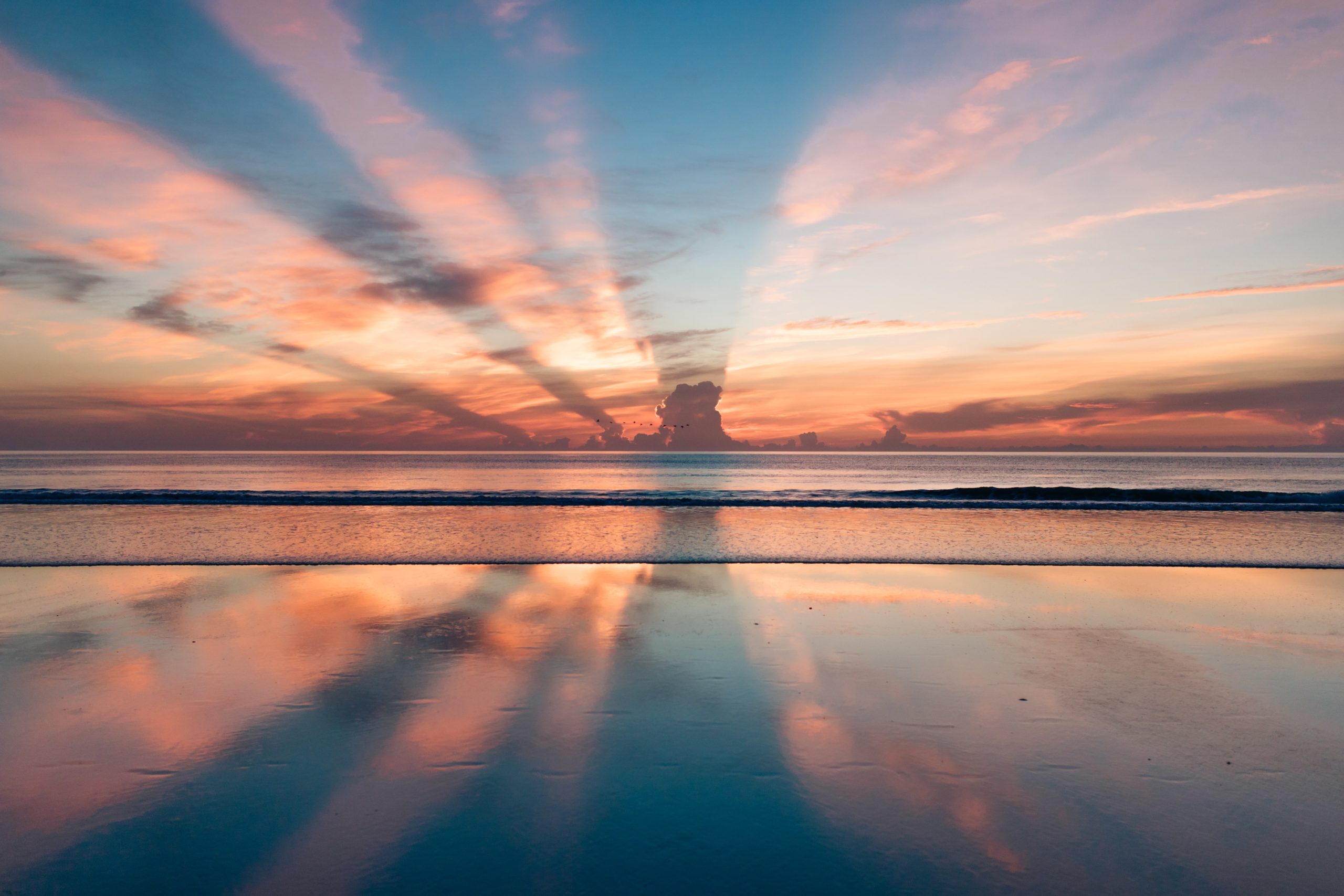 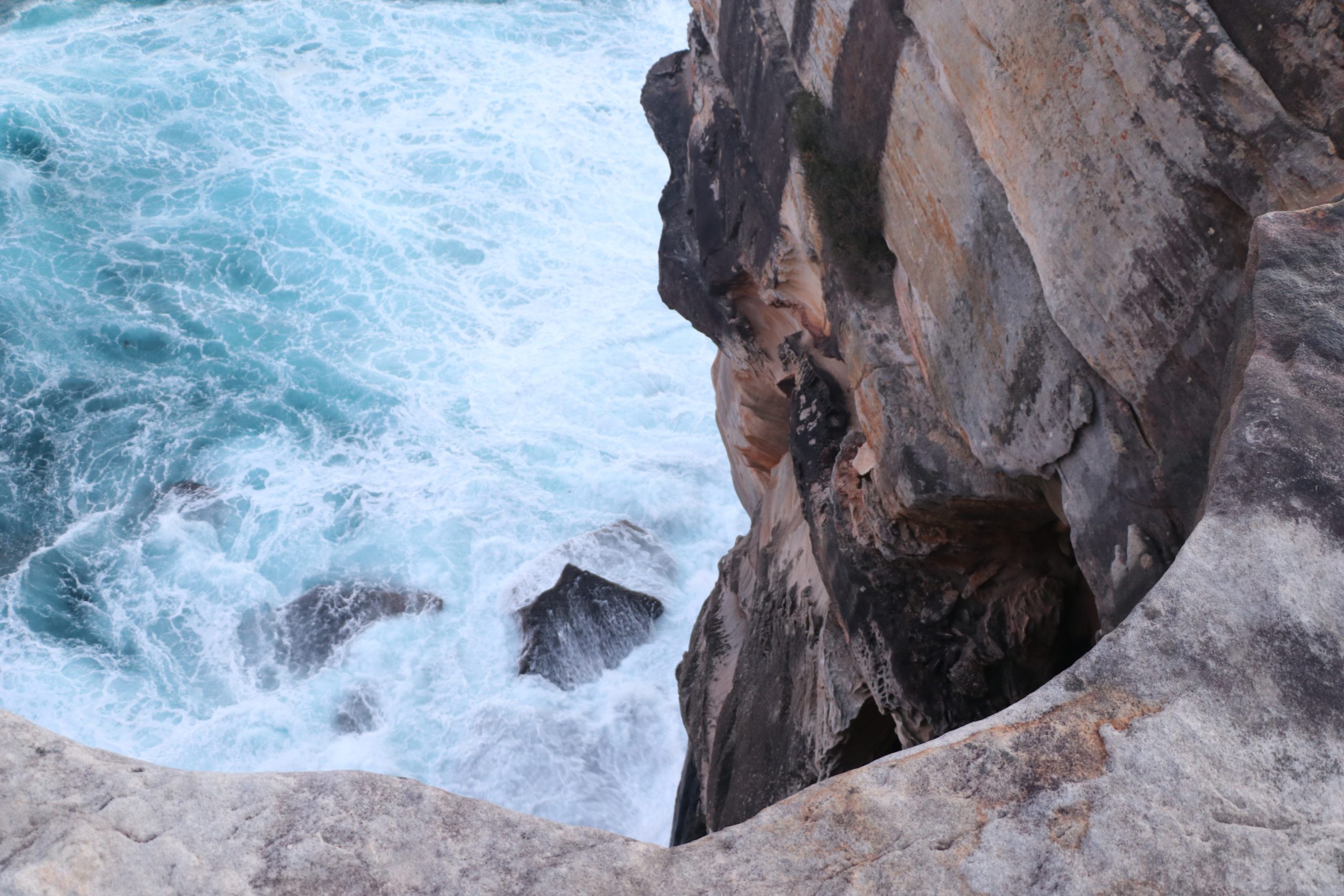 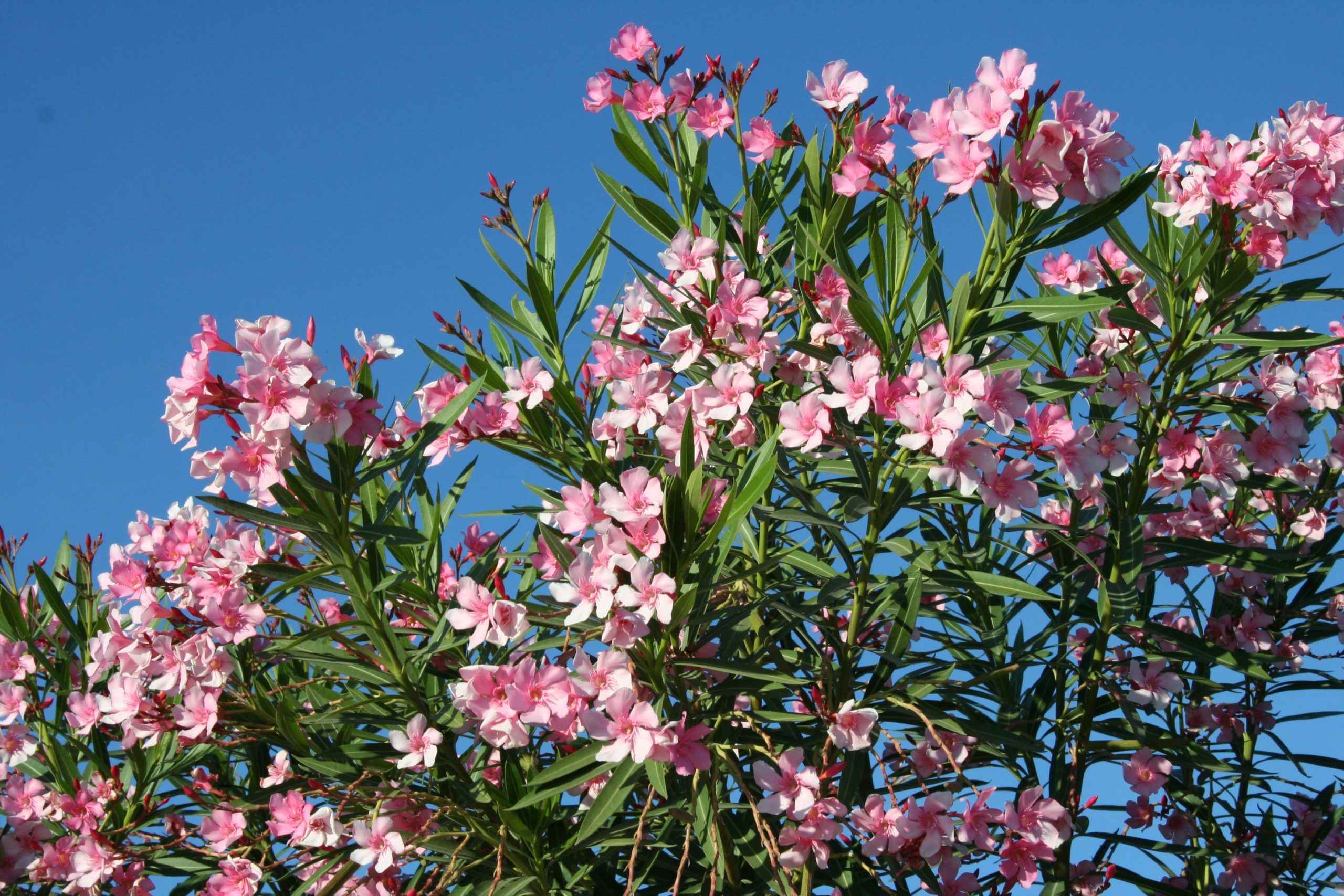 Infos about the text

Conclusion: Heavens and earth created (2:4a)

Jesus in the text (Selection)

Then Jesus again spoke to them, saying, “I am the Light of the world; the one who follows Me will not walk in the darkness, but will have the Light of life.” (John 8:12)

He is the image of the invisible God, the firstborn of all creation: for by Him all things were created, both in the heavens and on earth, visible and invisible, whether thrones, or dominions, or rulers, or authorities—all things have been created through Him and for Him. He is before all things, and in Him all things hold together. (Col 1:15-17)

God, after He spoke long ago to the fathers in the prophets in many portions and in many ways, in these last days has spoken to us in His Son, whom He appointed heir of all things, through whom He also made the world.(Heb 1:1-2)

God’s powerful Word (Jesus) is able to recreate us, make us fruitful and lead us into his rest.