There are a lot of things we could notice about this text. The first thing I want to point your attention to is that this text is comparatively short. Think about it: these first eight verses of Genesis 1 cover the first two days of the creation of our world, i.e. the most important event that ever happened! Yet they take up no more than ten lines of text on this page. And the Hebrew text is even shorter. The first day of creation in verses 3-5 is told in just 31 words. The entire creation account has less than 500 words. That’s about a page of single spaced text in a Word document. It’s a short text.

This terseness makes another feature of this text stand out even more, namely the repetition of words and phrases.

Then God said.
There was evening and there was morning.
God called.
Heaven.
Earth.
Light.
Darkness.
Waters.
Expanse.

And if you read the rest of Genesis 1 there is even more repetition:

God saw.
God made.
Seed.
According to its kind.
Birds of the sky.
Trees.
Fruit.
And it was so.

Repetition is everywhere. This is not just the case in Genesis 1. Look at Daniel 3, for example.

Peoples, nations and languages.
The sound of the horn, flute, lyre, trigon, psaltery and all kinds of music.
The golden image that Nebuchadnezzar the king had set up.

If we look closely, however, we see that many times things are not just repeated verbatim, but that there are slight variations.

I could mention many more examples but I think the point is clear: repetition (with variation) plays an important role in biblical texts. We’re not used to this because we’re taught to use synonyms instead of repeating words or phrases over and over again.

If this is true, we should pay close attention to both exact repetition as well as repetition with variation. Unfortunately, many modern translations are not very helpful here, since often several different English words are used to translate a certain Hebrew or Greek word in the same text. This means that in English the repetition of words and phrases is not always clearly visible.

That leaves us with basically two options:

So, one of the first things I do when studying a biblical text is to mark all repeated words and phrases with colored pencils. Each word or phrase gets a different color. I encourage you to try it. If you don’t want to mark up your Bible, just print the text on a piece of paper and start marking or underlining. Noting repetitions in the text has helped me immensely to gain a deeper understanding of the Bible. In fact, everything I will share with you in the rest of this reading guide is in some way related to the principle of repetition.

Read the following passages several times and mark all words and phrases that are repeated. Do you notice any repetition with variation?

← How does the Bible work? Intentionality → 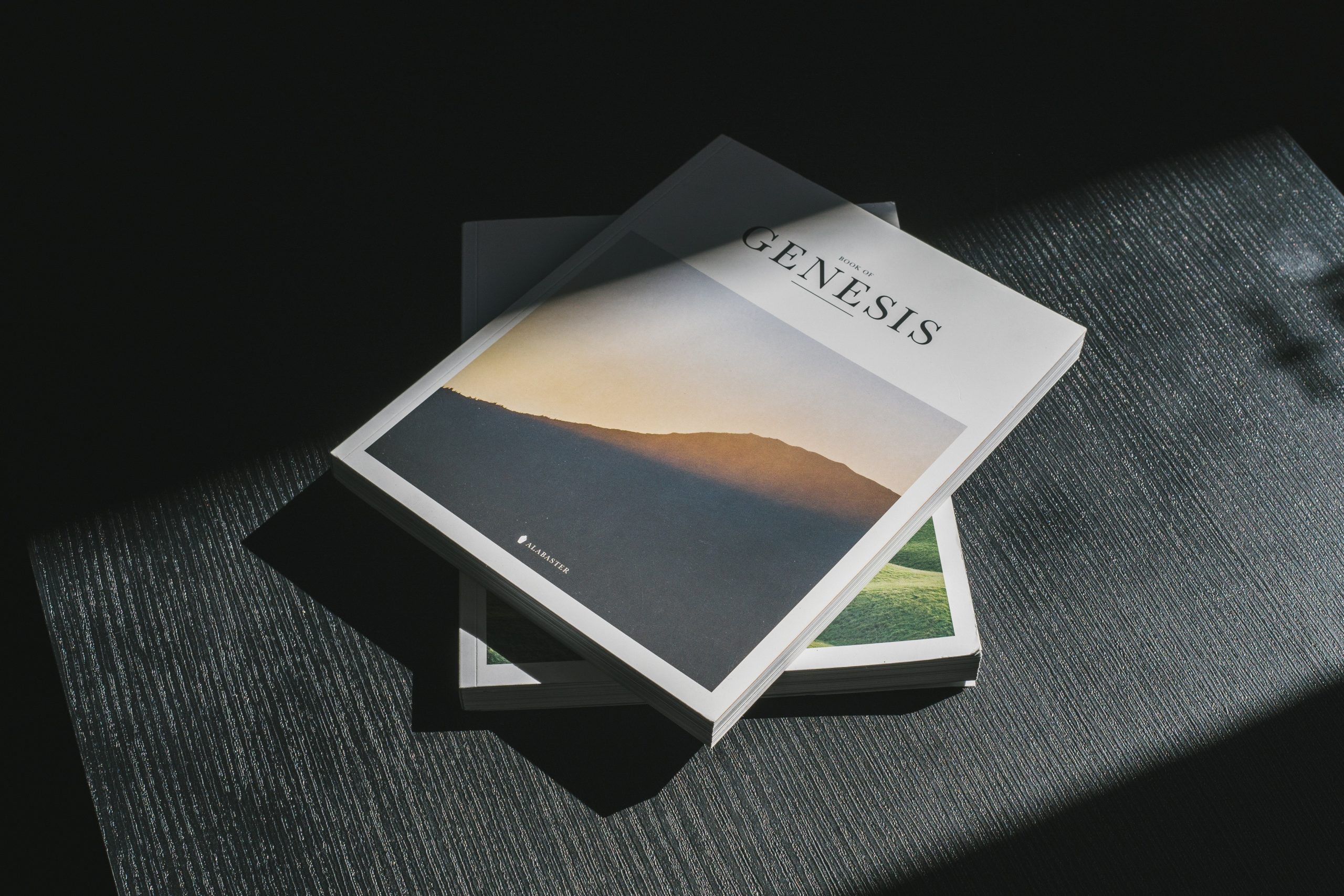 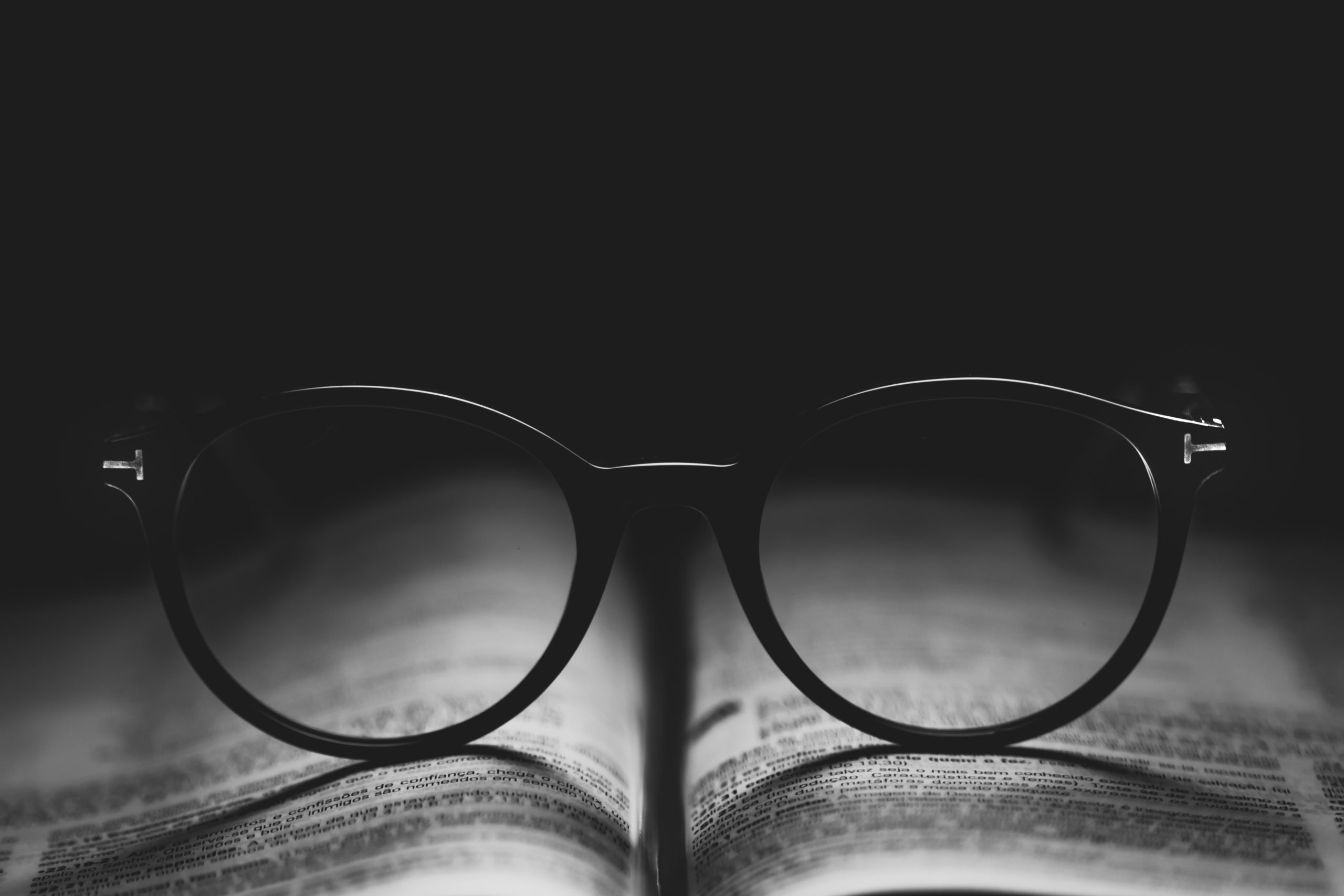 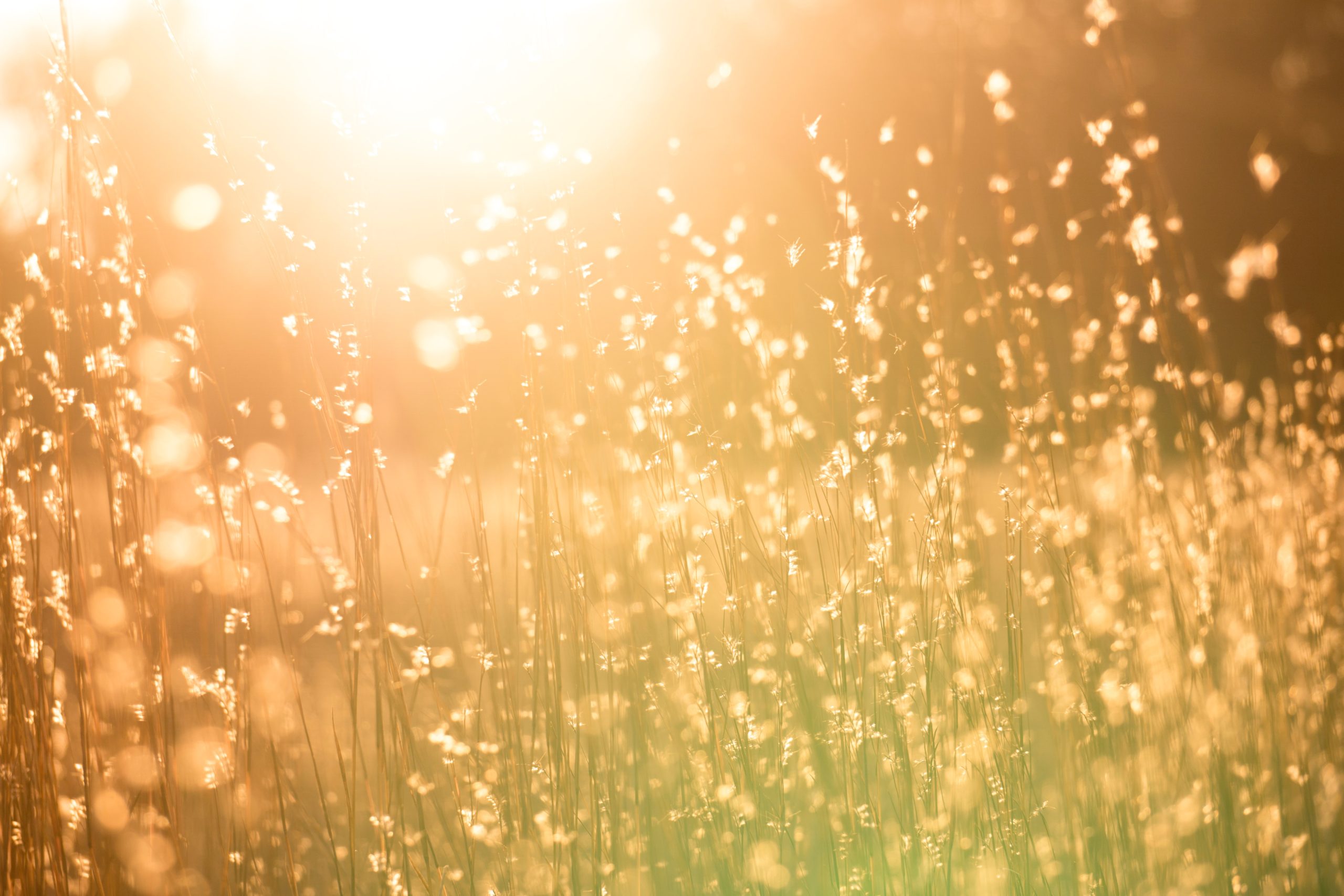 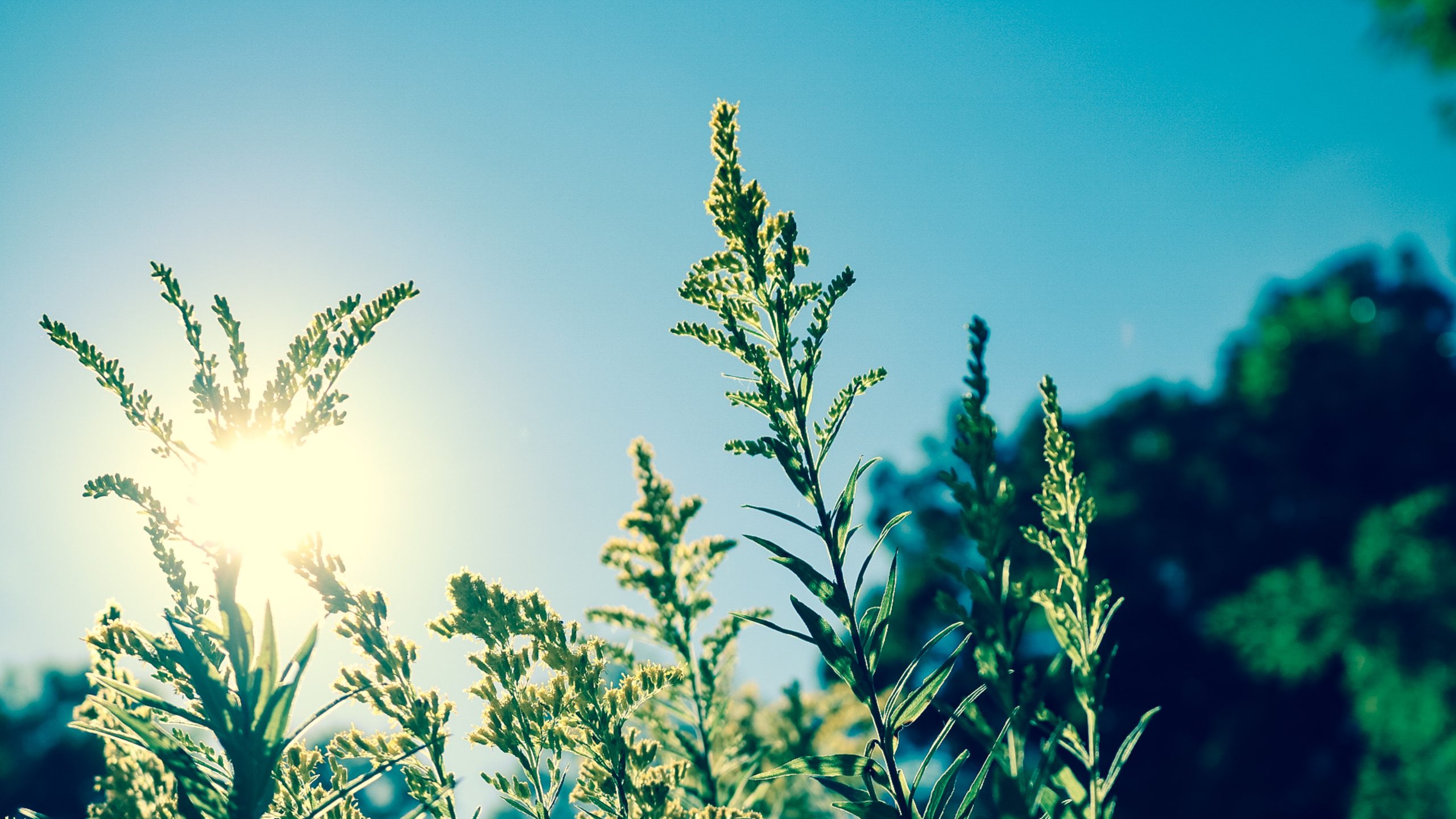 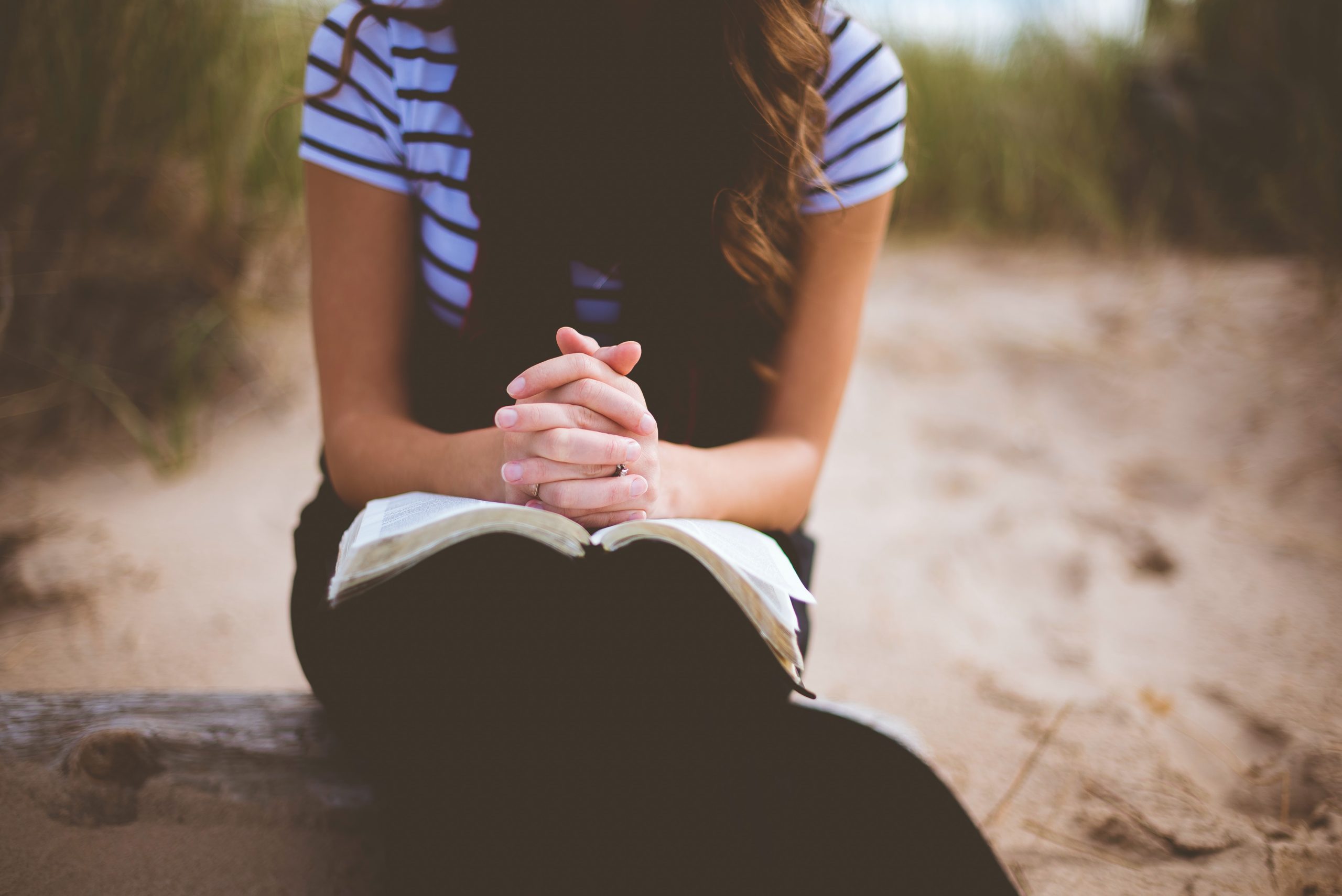 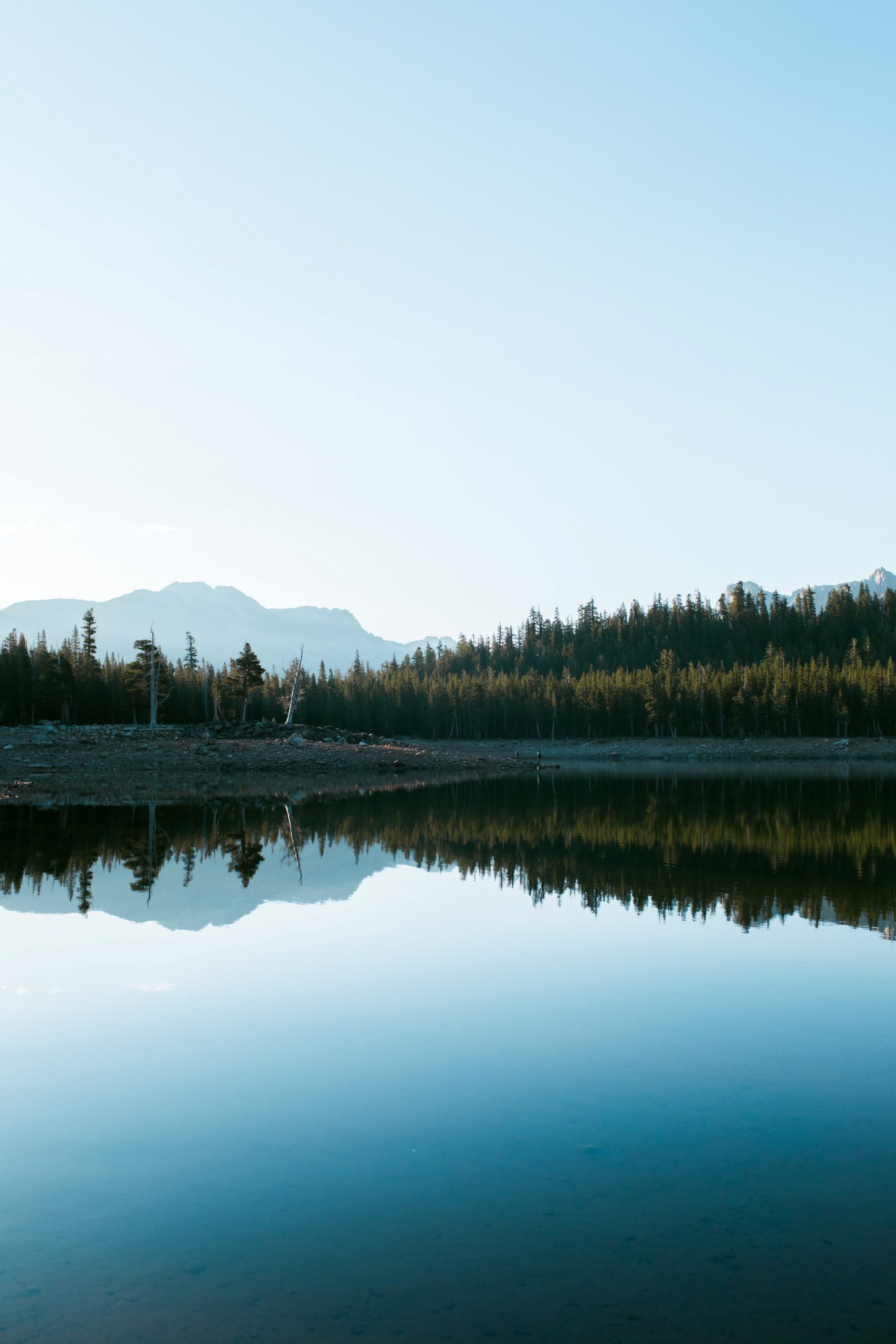 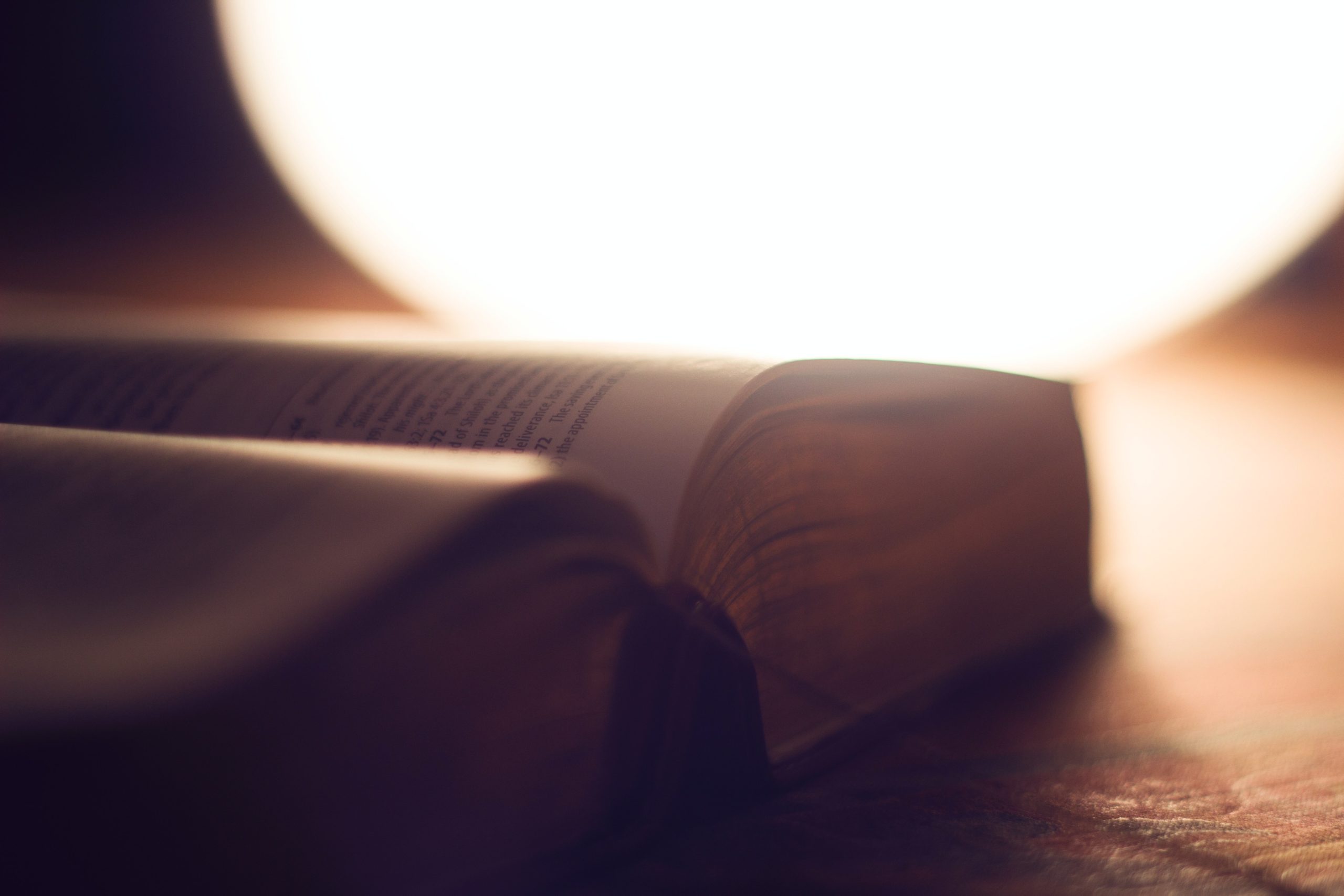 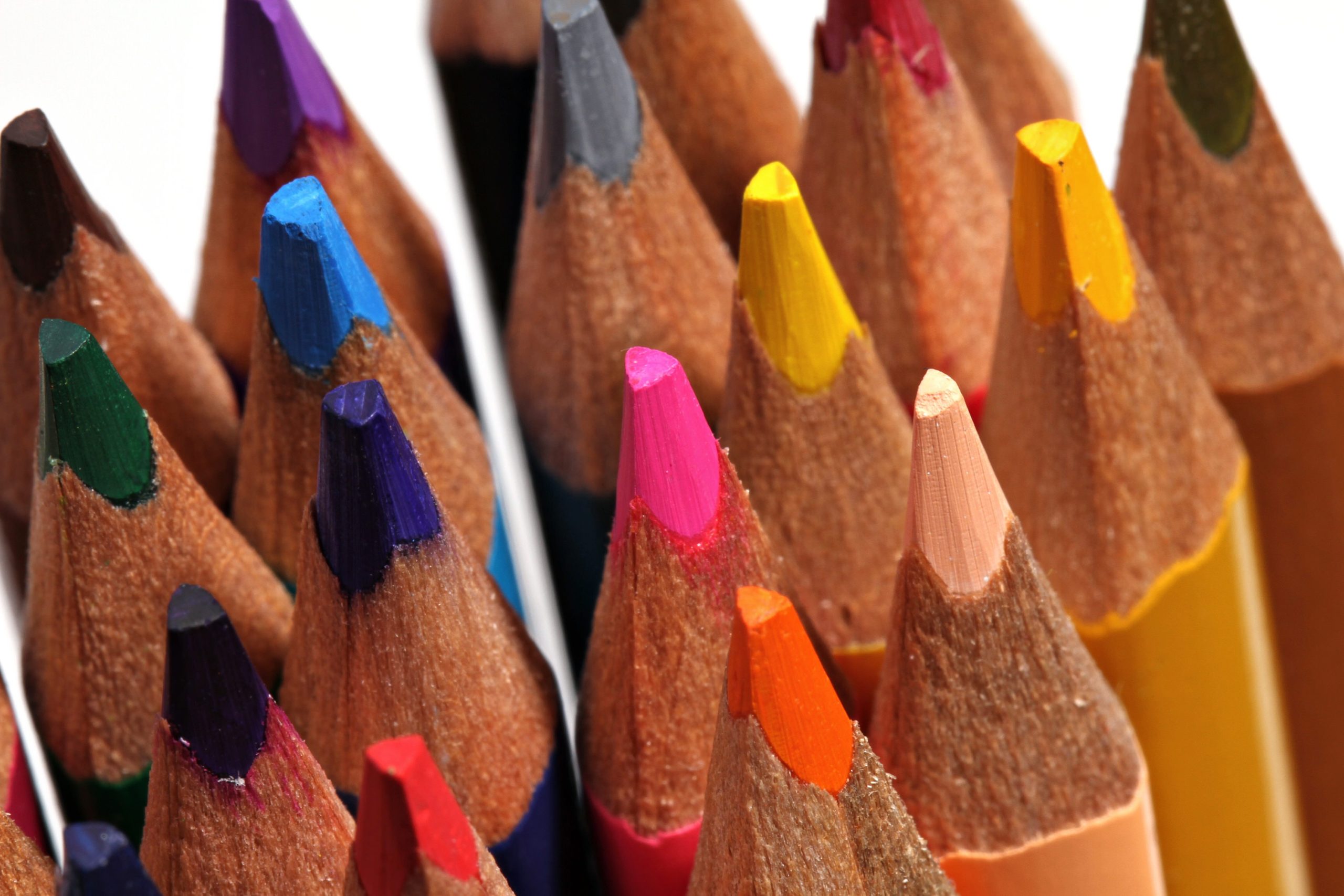