Once we start paying close attention to repetition in the creation account things get really interesting. For example, if we count how often certain words and phrases are repeated in this narrative, we notice an intriguing pattern.

The whole thing becomes even more fascinating once we start to count words and letters in the Hebrew text. Note that there are:

That means not only is the entire account permeated with words and phrases that are repeated seven or a multiple of seven times; it is also framed by sections (1:1-2 and 2:1-3) containing a multiple of seven number of words (21 and 35). This focus on the number seven in an account about the creation of the world in seven days does not seem to be accidental, especially since this is not the only place in the Bible where such intentional repetition is found.

Similar pattern are found in the New Testament.

And the list could go on and on and on. There are quite literally thousands of examples that could be given.

All of this suggests that the biblical authors wrote their texts with great intentionality. Apparently, they wanted to create texts whose form was just as important as their content, making them not just interesting but also beautiful. In fact, the more we study the biblical texts, the more we will realize just how beautiful they really are. The Bible as a whole as well as its individual books and passages are literary masterpieces in which every word is exactly at the right place and where every detail has significance.

Yet the form of a text is not an end in itself but always underscores its content and message. That means it is definitely worthwhile to pay attention to the form of biblical texts. Obviously, the full beauty of a text is only visible in the original language, since form is always lost (at least to a degree) in the process of translation. Nevertheless, much of the literary form/beauty can be seen even in translations if we read the Bible attentively and pay attention to such things as repetition.

Besides reading attentively and noting repeated words and phrases, it’s also helpful to ask questions. The best questions to ask are open questions like “when?”, “where?”, “what?”, “who?”, “why?” and “how?”. Where was the land of Cush? What does the name Nehemiah mean? How far is Capernaum from Jerusalem? When was Solomon alive? A good place to find answers to these kinds of questions is a Bible dictionary. Of course you can also just do an online search or use a Bible software program that contains one or more Bible dictionaries.

If the biblical texts were indeed written in a very intentional way and every detail is significant, there is one more really important question you should always ask when studying the Bible:

Why is it written the way it is written? 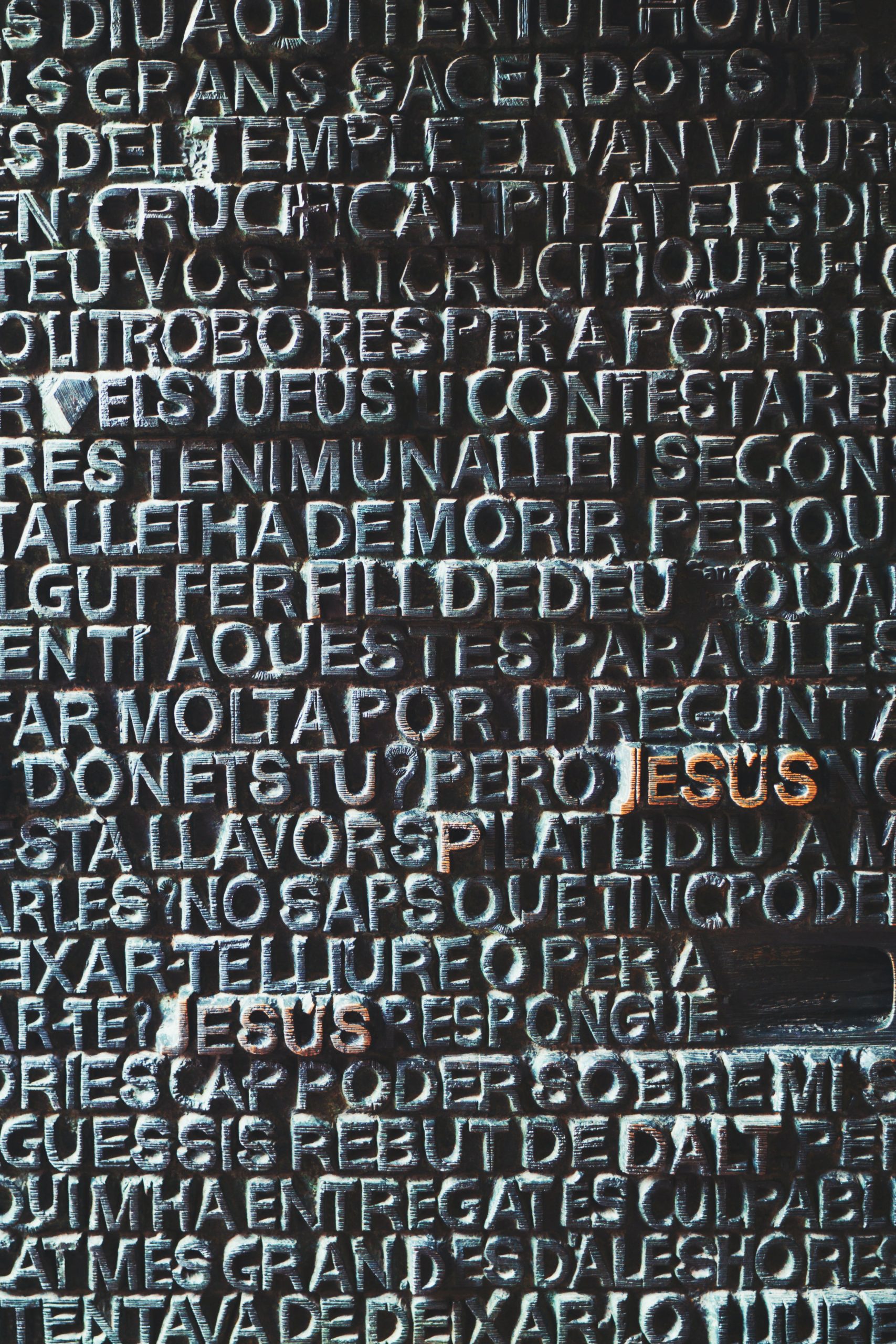 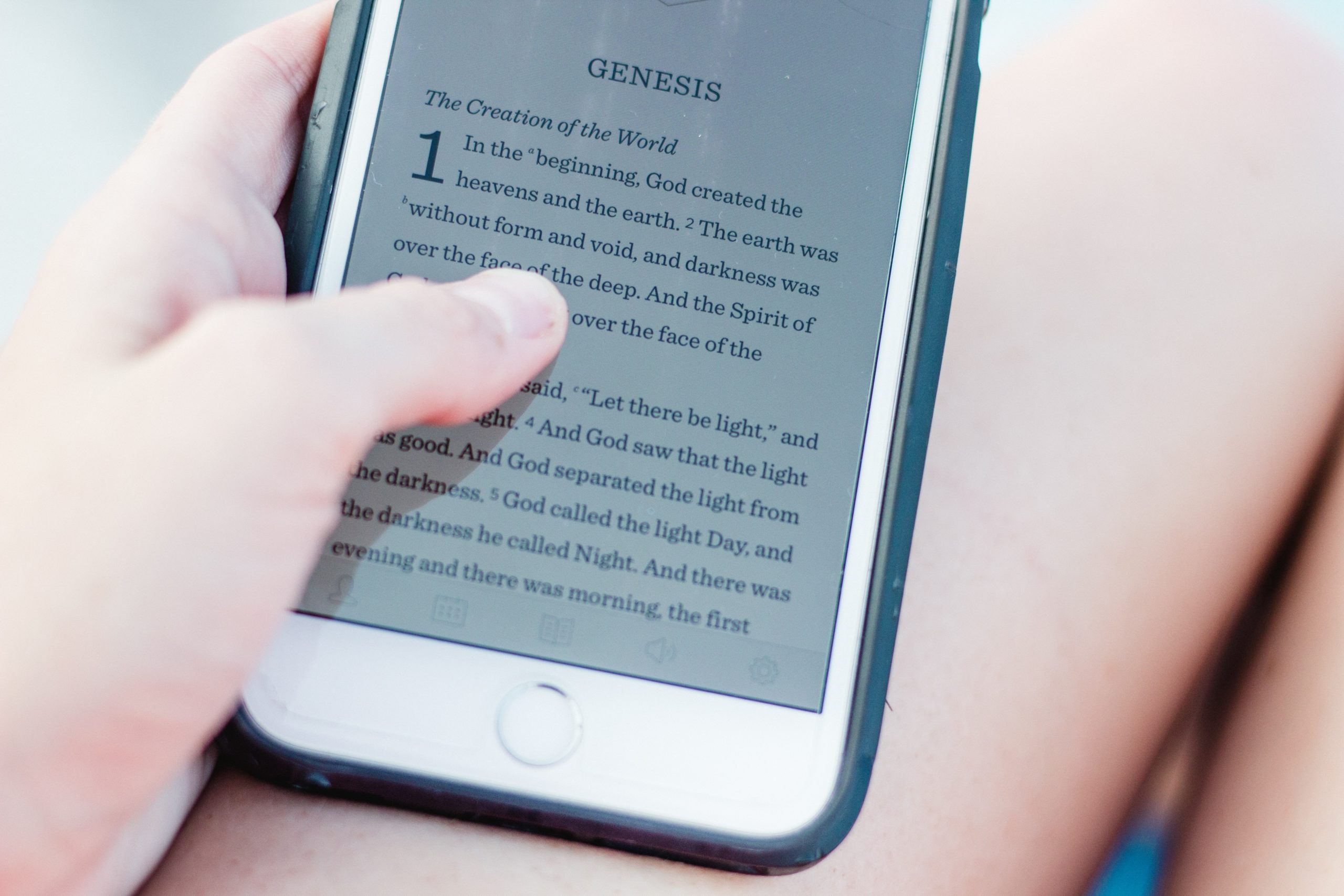 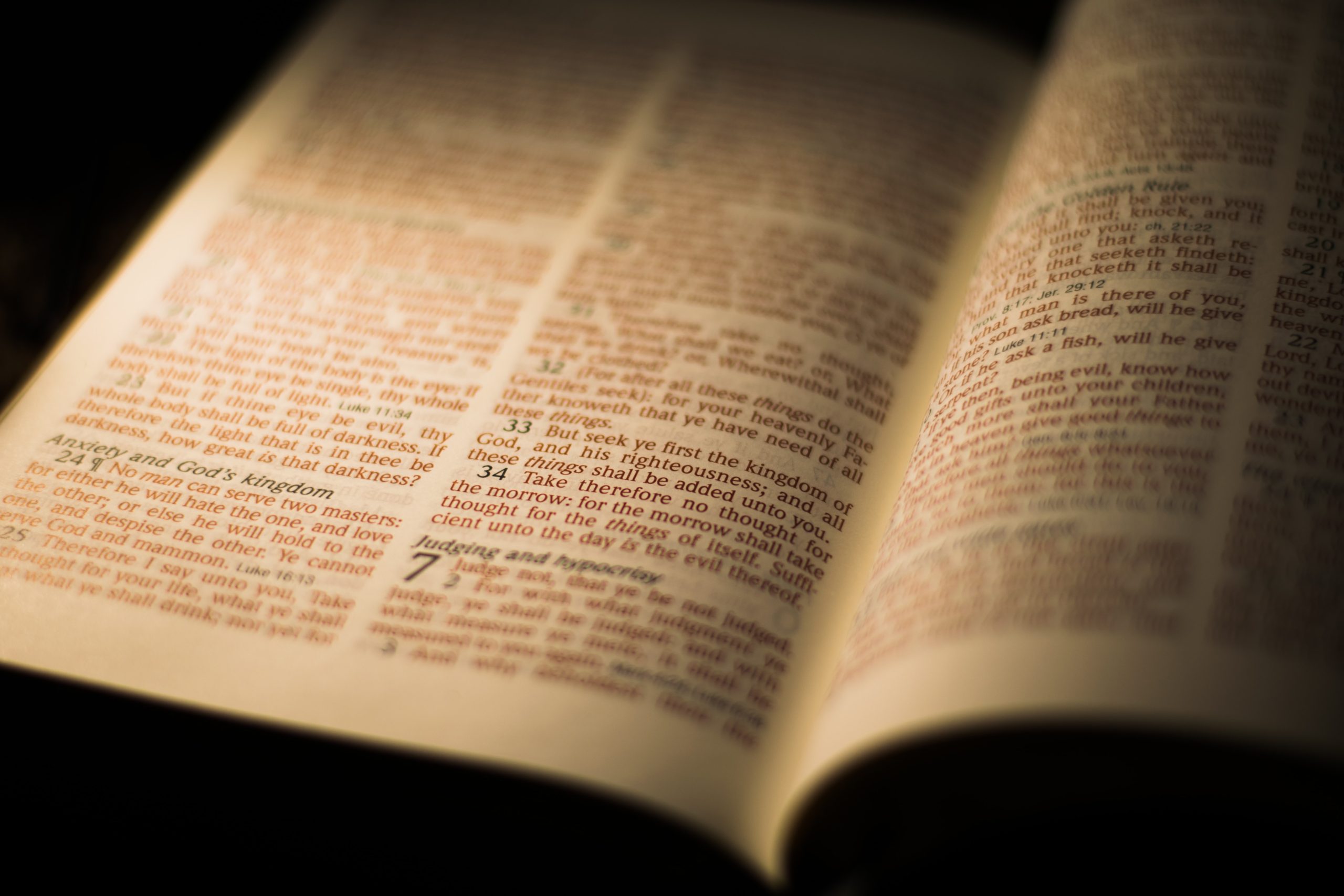 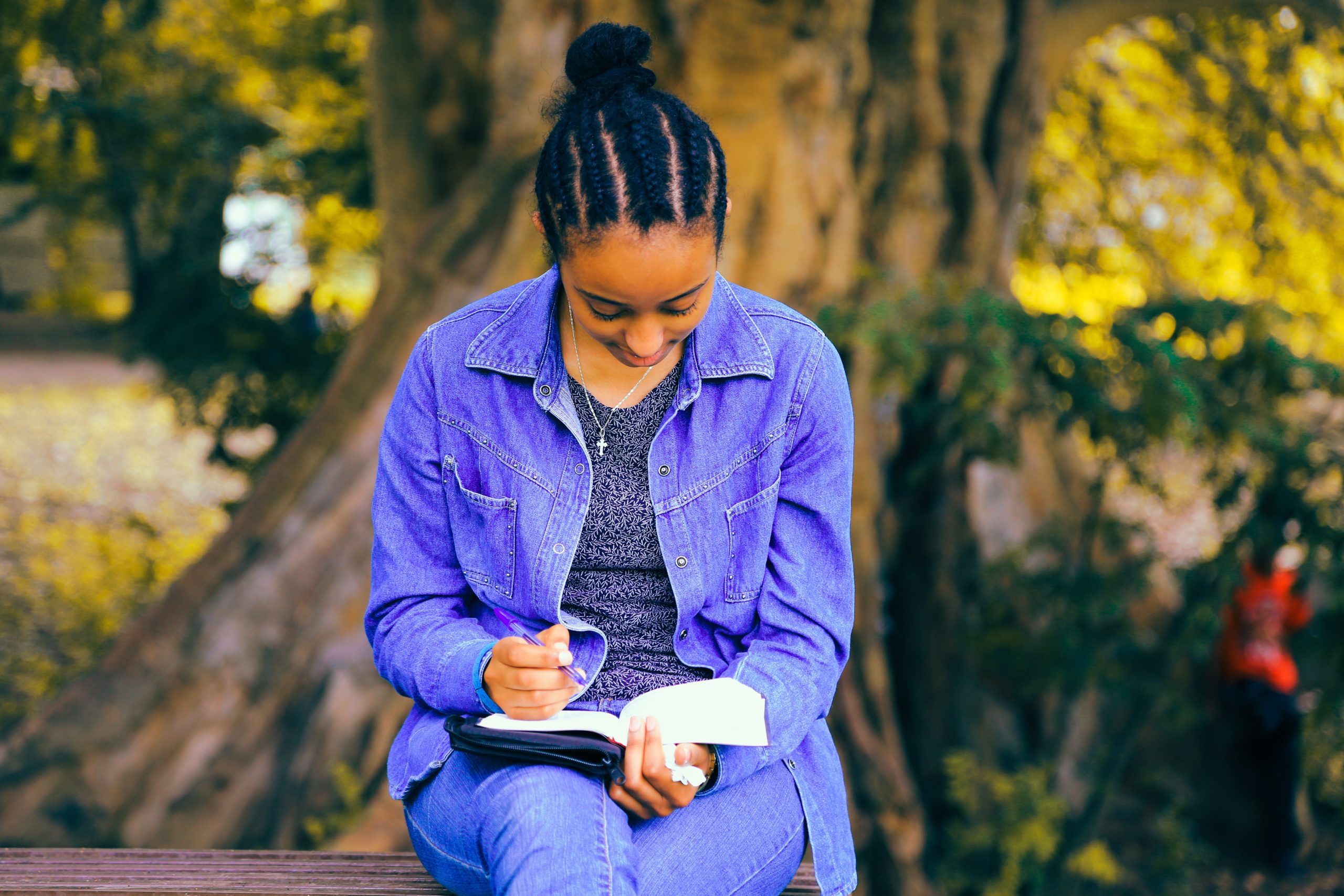 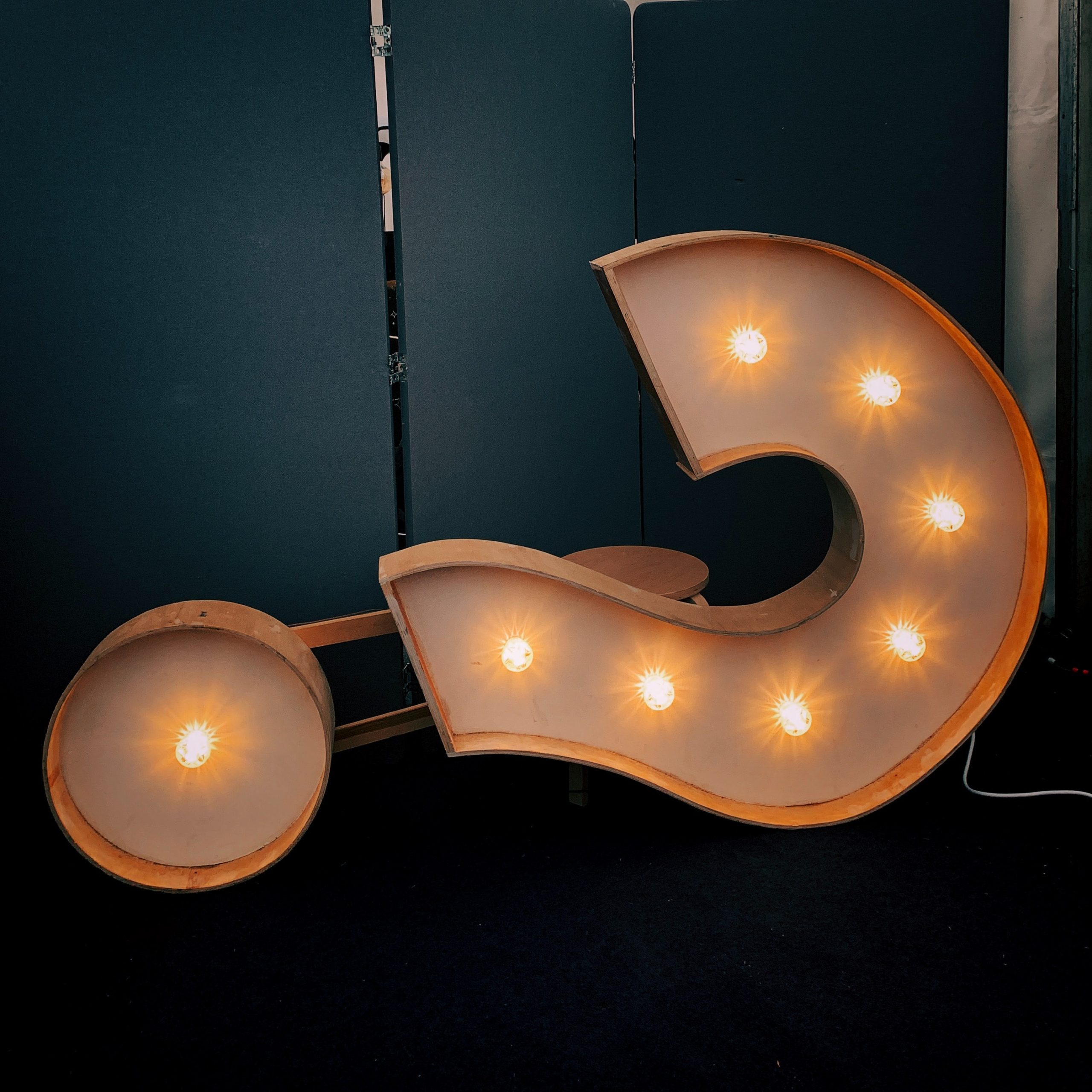