So far our study of the creation account and other biblical passages has revealed that repetition is an important feature of biblical texts that we as readers should take note of. One of the benefits of doing this is that it helps us to identify keywords.

Keywords are an important feature of biblical texts because they give the reader an idea of what a particular passage is about. Sometimes a keyword will appear only once in a certain text. Many times, however, a keyword is repeated several times throughout a text. As already mentioned, we sometimes have a hard time seeing these repetitions in our Bibles because the translators often use different words to translate the same Hebrew, Aramaic or Greek word. This is unfortunate because it is precisely through the repetition that the author makes his point. The only way to fully avoid this problem is to learn Hebrew, Aramaic and Greek. The next best thing is to use a translation that is as close as possible to the original language.

So let’s go back to the creation account and take a look at the words that are repeated most often in this narrative:

According to its/their kind  10 times

Of course there are other keywords and phrases that are repeated in the creation account but these are the ones that occur most often. So what do we learn about this passage from these keywords? Here are a few thoughts:

First of all, it’s interesting that the word “God” (“Elohim” in Hebrew) is by far the word that occurs most often in this narrative. This suggests that the creation account is not just an account about creation but above all a story about God. God is the foundation of the whole story and its main character. One of the main purposes of the creation account, therefore, is to introduce us to this being called God.

Not surprisingly, the creation account is also a story about being/becoming. God simply is. In the beginning God. He already exists before anything is created and through him everything else comes into existence. Through him everything is or becomes. (Note: where God is in the beginning, i.e. first, there is life!) One of the first things we thus learn about God is that he is a creator. This is the core of his being. God is a creator. In fact, he is the ultimate creator of everything and everything he creates is good. God is therefore the first and ultimate creator of good things. He is one who makes life possible by bringing light where there was only darkness, by causing dry ground to appear where there was only water.

Speaking of dry ground, it’s also interesting that the word “earth” is the second most common noun in this story. Though God created both the heavens and the earth, the focus of the creation account is clearly on the earth. One of the ways this is made evident is by the fact that the word “earth” occurs much more frequently than the word “heavens”. God is therefore presented more specifically as the creator of an earth (Hebr.: eretz) that is a place of light and life and goodness and therefore the perfect home for all of God’s creatures. This is significant in light of the fact that the rest of the Bible presents God as one who promises to prepare a land (Hebr.: eretz) for Israel (e.g. Gen 15:18) as well as a new earth (Hebr. eretz) for those who serve him (e.g. Isa 65:17).

When you think about it, the above list of divine actions is a bit surprising. Since we are dealing with a story of creation, we might expect the verbs “create” or “make” to occur most often. Instead, it is the verb “speak”. God speaks more than anything else. From the very beginning, he is presented as a communicative being whose word brings things into existence. The creation story thus also teaches us that God’s Word has power to create and to transform. God’s Word brings light and life and growth and fruitfulness. And it can be trusted, for that which God speaks happens. 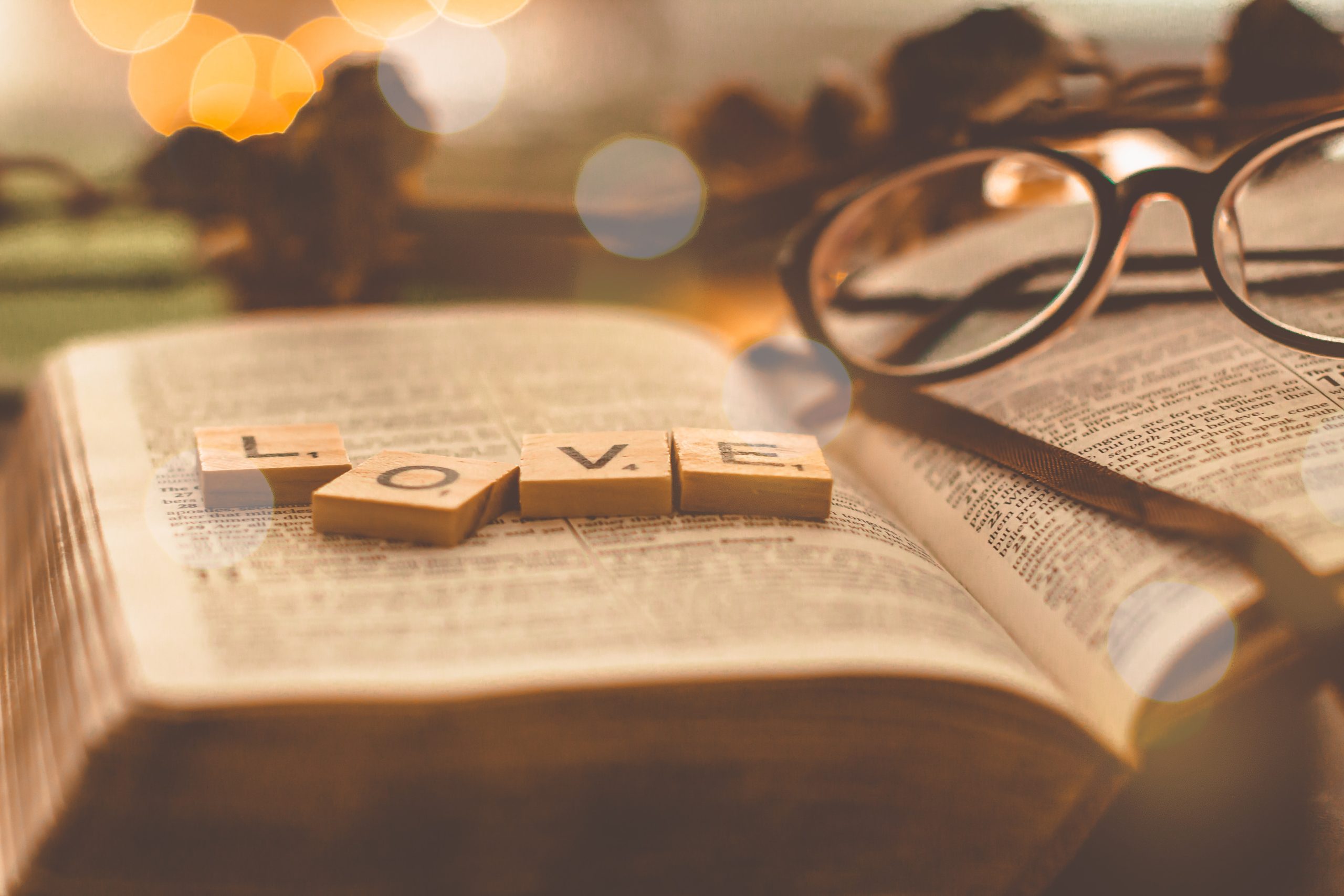 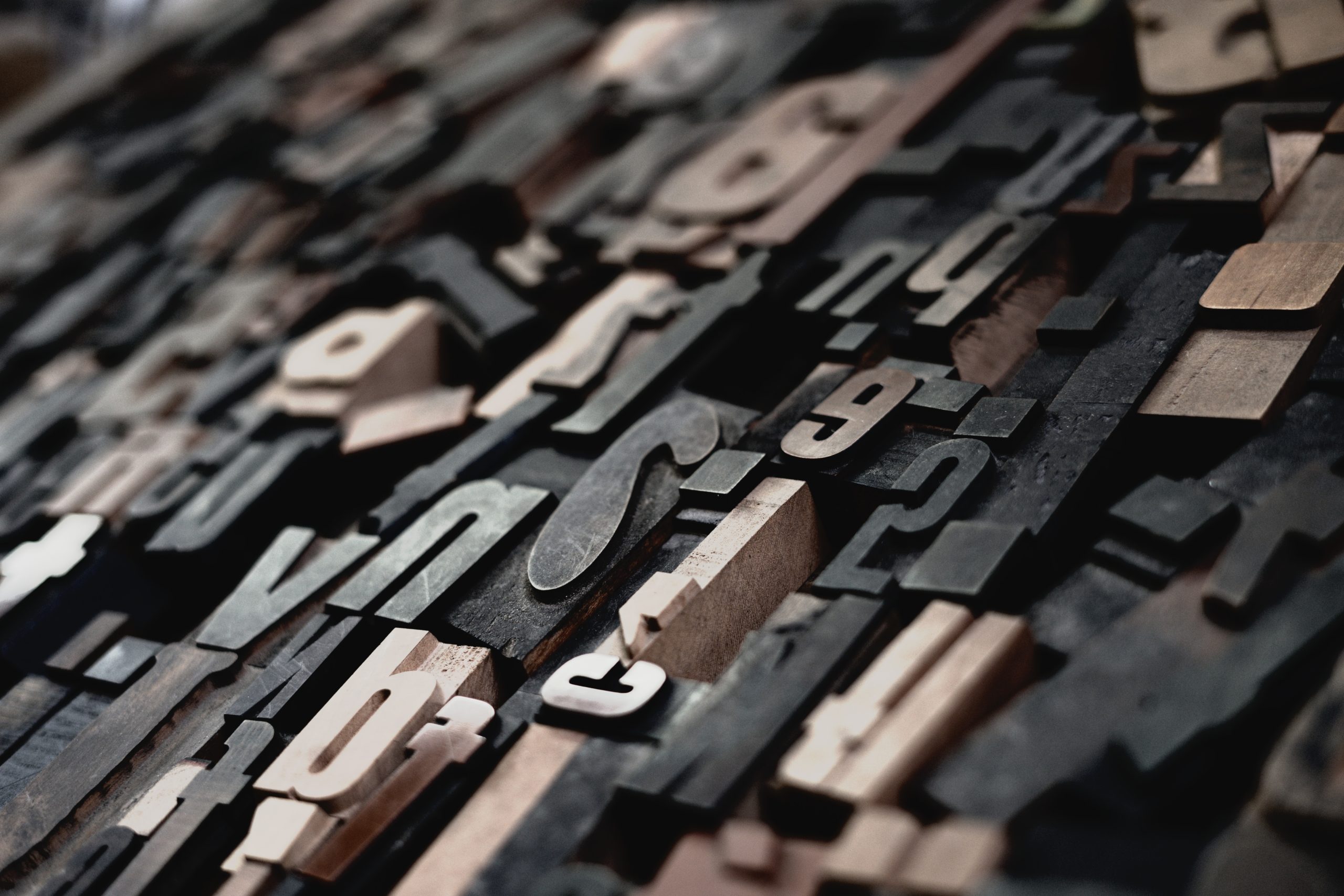 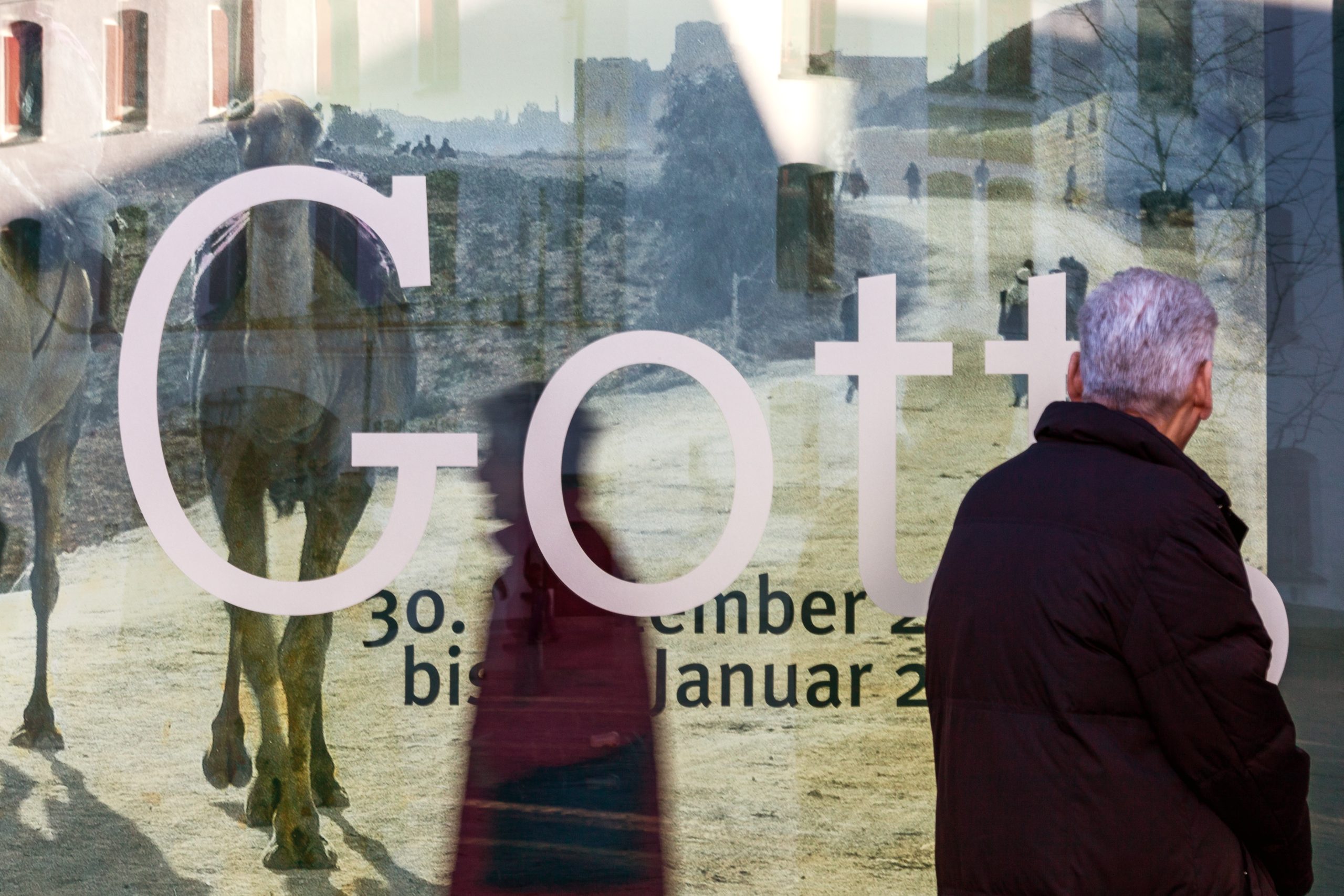