Obviously, there’s a lot more that could be said about the keywords in the creation account, but I hope you can already see that it’s worth noting these words and thinking about their significance. Just in case you’re not convinced yet, here’s another example from just a few chapters later in the book of Genesis that highlights the significance of repetition with variation.

Genesis 5 contains a genealogy. Bible readers often skip over these chapters or sections. No action. Instead, just a bunch of names that are often hard to pronounce. In reality, however, genealogies are quite fascinating (really!) and an important part of the biblical text. For starters, remember that salvation for humanity will come through the seed (Gen 3:15). This means that the genealogies are extremely important for they show that the line continues and therefore give hope that the savior will indeed come. In light of this it is interesting how Noah is presented at the end of the chapter. People are suffering under the curse of Genesis 3 (notice the language that is used in Gen 5:29) and are longing for someone to comfort them. As the story continues, Noah does indeed become not only a comforter, but also a savior for those who belong to him and go with him into the ark, i.e. for all, who believe what God says and make use of His way of salvation.

Even a casual reading of Genesis 5 reveals that the chapter contains quite a number of keywords and phrases that are repeated over and over again. Here I want to focus on the phrase “and he died” which occurs eight times in the genealogy. In Hebrew this is actually just one word. The question is: why is this word repeated throughout the chapter? Well, you say, because that’s what happened – they all died. The author is simply reporting what happened. In a sense that’s true, of course. However, it’s interesting that this phrase is not part of other genealogies. Look at Genesis 11:10-26, for example. All the people mentioned there died as well, yet the author never explicitly says so. So why does he keep repeating it in Genesis 5?

Apparently, the author wants to emphasize the transience of human existence in a special way at this point. This is further underscored by the continually decreasing life spans from one generation to the next (we’ll note the exceptions in just a moment). It’s also interesting to note that the last time the verb “to die” was mentioned previously was in Genesis 3:4 where the serpent picks up on God’s statement that humans will die if they eat of the fruit of the tree. Among other things, the constant repetition of the term in Genesis 5 thus shows the truth of this statement – humans will die as a result of sin, just as God predicted. Though the terms “live” and “father” occur much more frequently than the term “die” and in spite of the very long lifespans of these people, in the end they still died. Death has become a reality on earth. Everyone dies. Well, almost everyone.

Because after the phrase “and he died” has been repeated six times, we get to verses 23 and 24 where the pattern is broken. Notice that the general formula in chapter 5 goes like this:

But Enoch (the seventh person in the genealogy!) is presented like this:

This is again a classic example of repetition with variation by which the author puts the spotlight on Enoch (the seventh person in the genealogy!). Interestingly, he is already highlighted in verse 19, for at his birth the pattern of steadily decreasing age of fathers at birth is broken – 130, 105, 90, 70, 65 – 162! In addition, he is distinguished by the fact that those who are most closely associated with him, namely his father Jared and his son Methuselah live longer than anyone else in the genealogy (962 and 969 years). Henoch is therefore strongly associated with life and vitality (his father Jared fathers a son at 162, his son Methuselah at 187), yet ironically he himself has the shortest life span in the entire genealogy. But of course he doesn’t just “live” but “walks with God” and as a result is taken away by God. Thus the pattern of death is broken. This means that the author also repeats the phrase “and he died” over and over again in order to highlight the one who does not die.  In the midst of all the death that seems to dominate in this genealogy, there is hope that death will not have the final word and this hope is based on the experience of the one who walked with God and was taken away by Him.

Read the following passages several times and mark the keywords and –phrases. Do you notice any patterns? 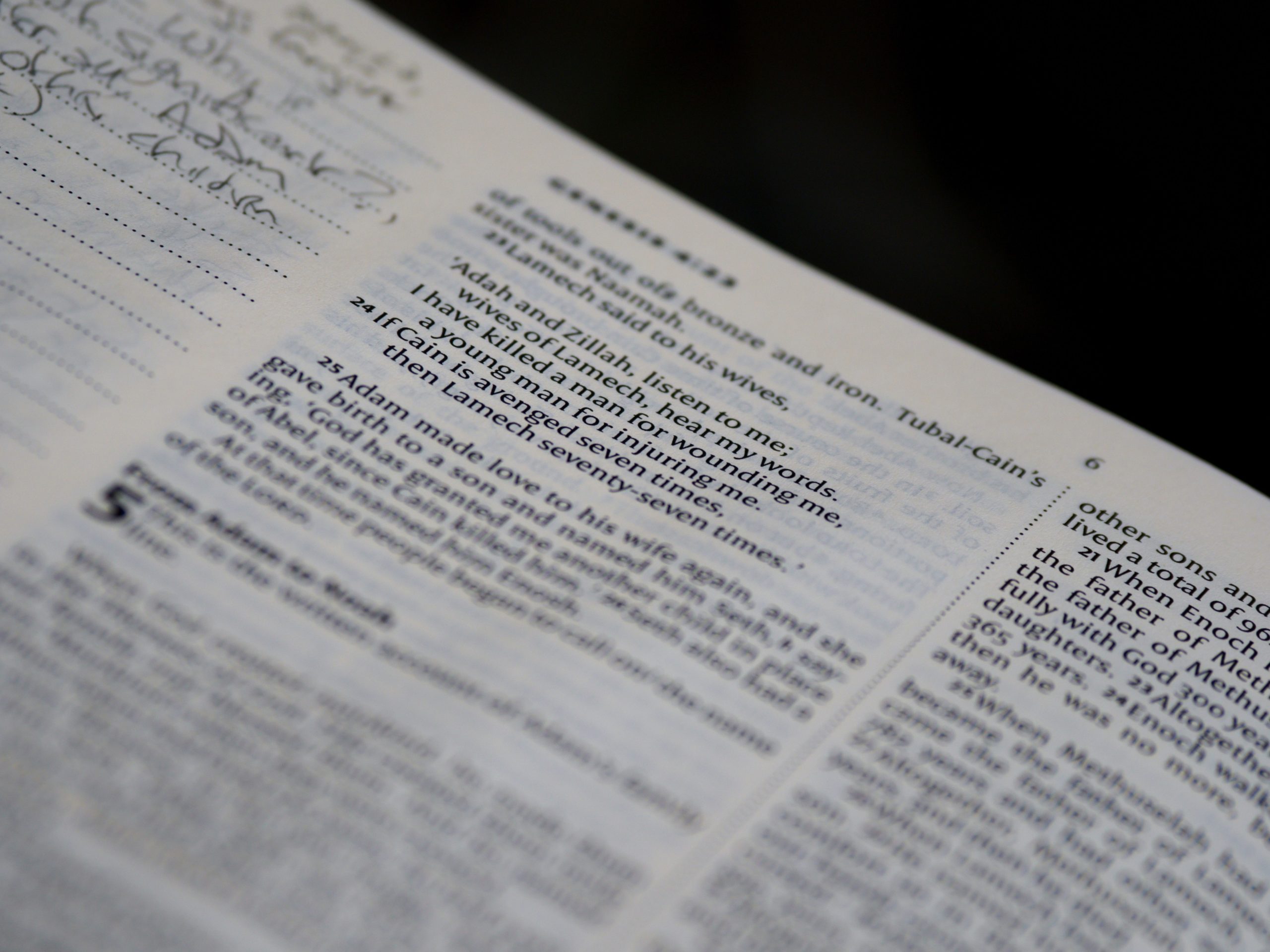 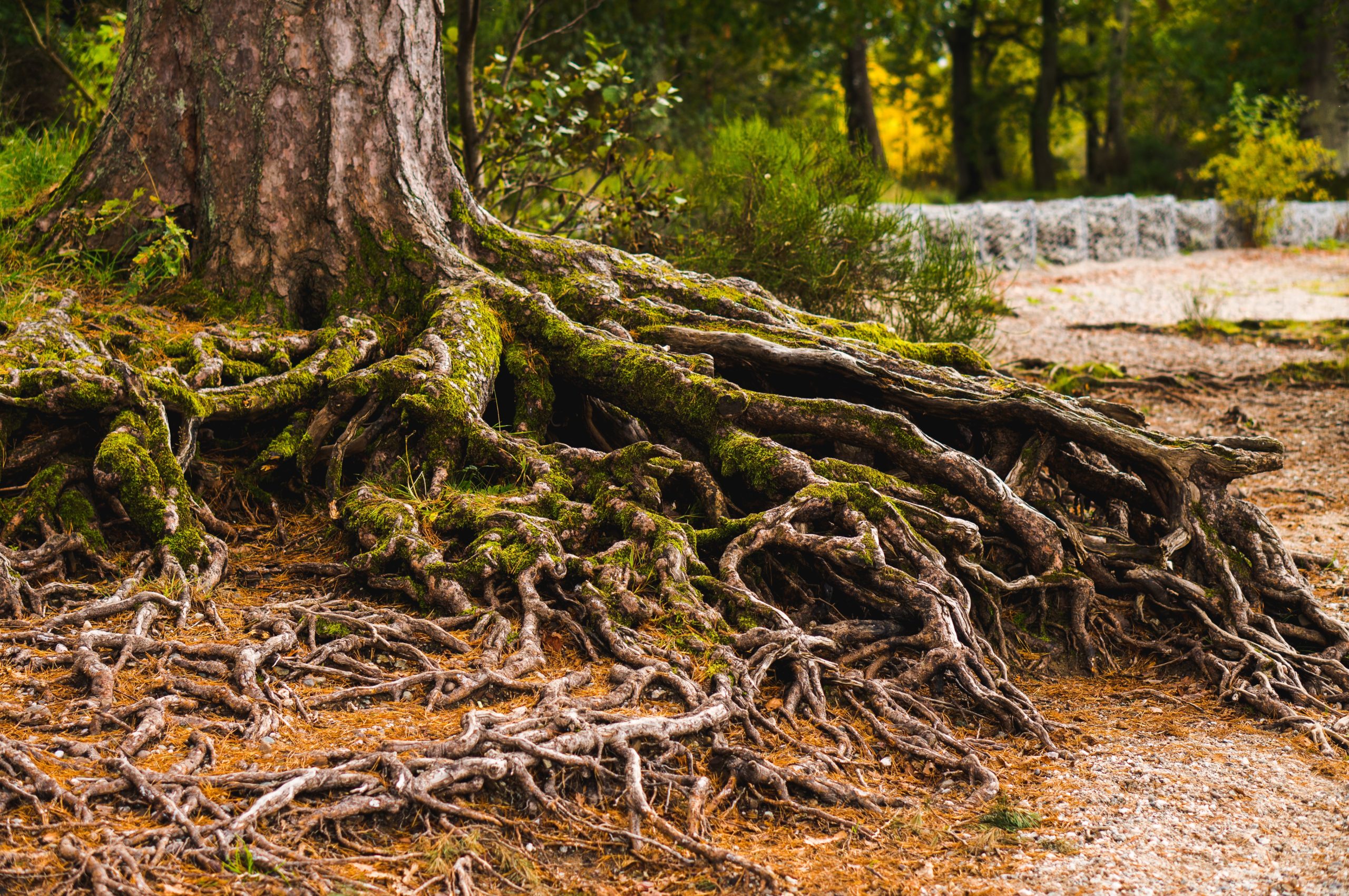 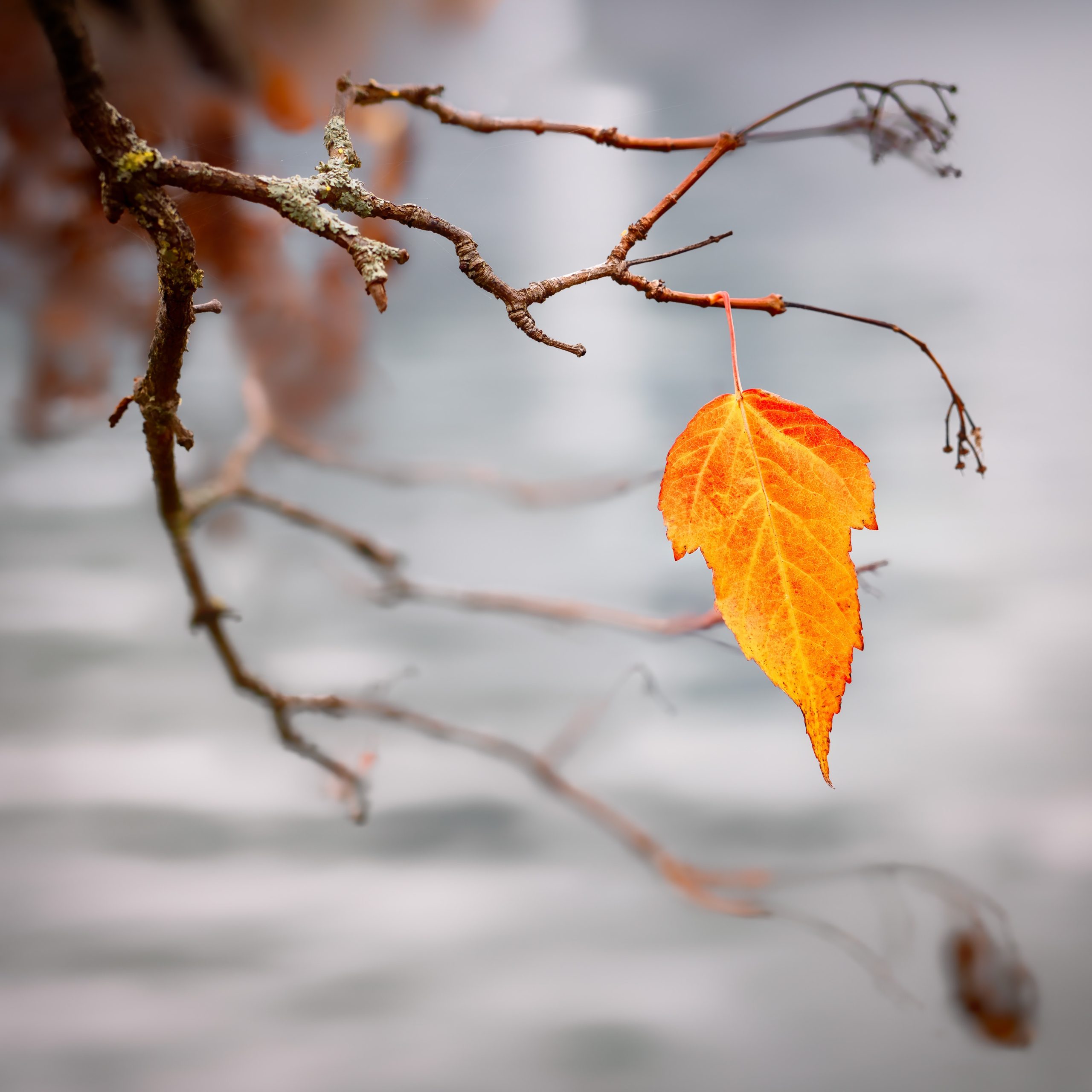 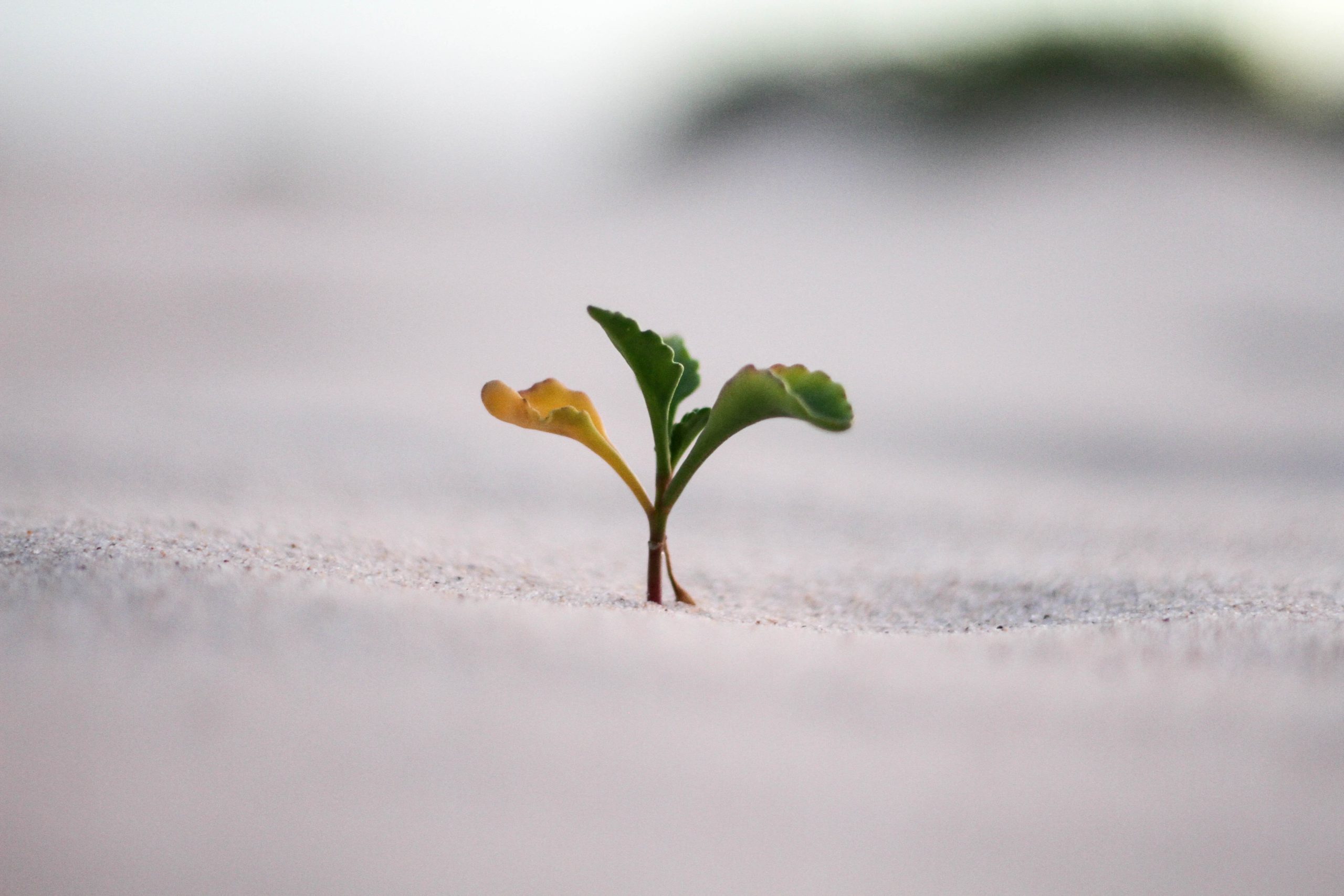 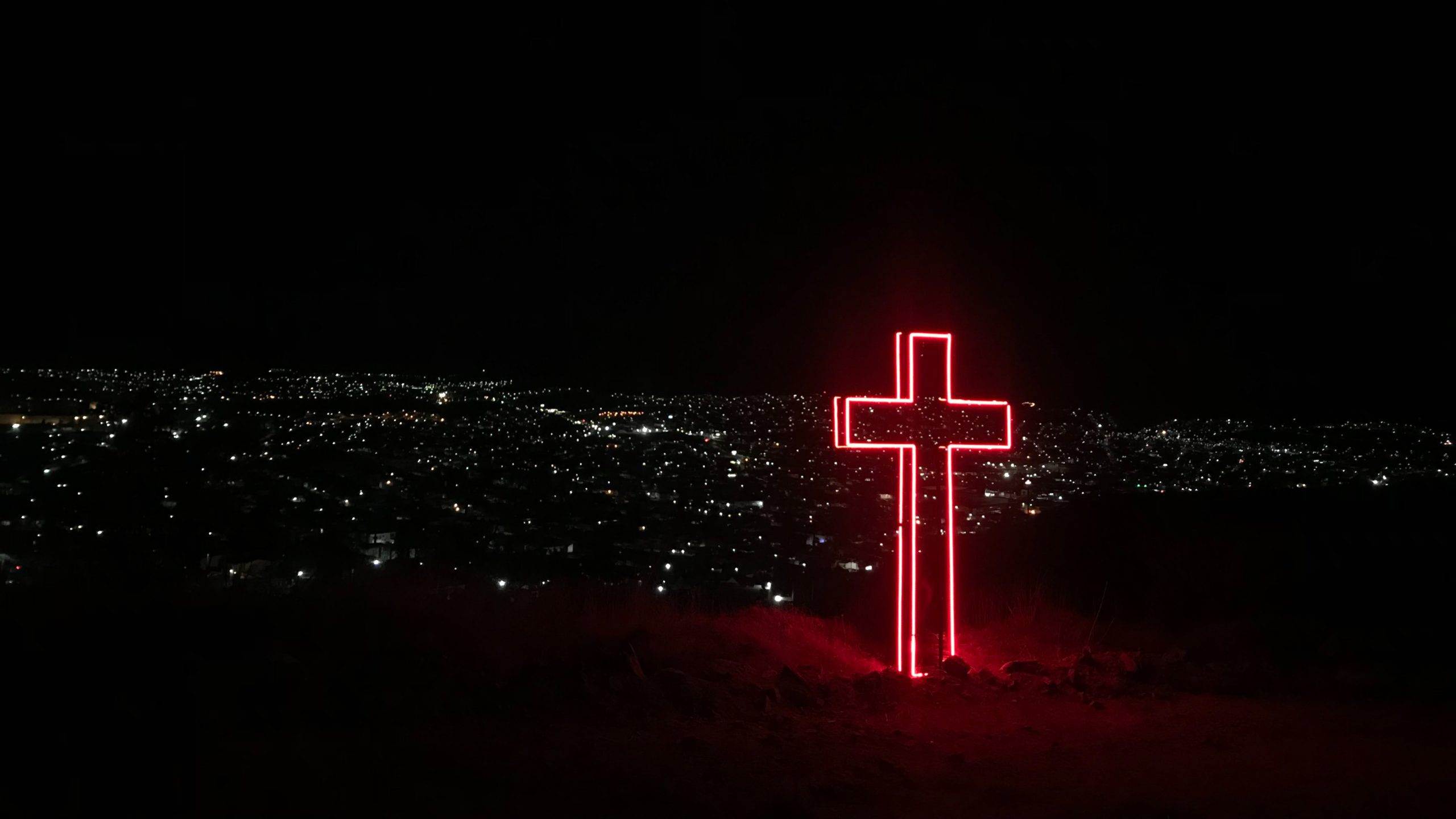