Part of the reason why the Bible is not just an important but also a beautiful book is because it was written with great intentionality. Every word has been perfectly placed in just the right position in the text. This is especially true of keywords and phrases. As was already shown in the previous section, these words and phrases are not just repeated haphazardly but according to a certain pattern. Again, let’s take a look at the creation account to see how it works.

Besides the keywords we have looked at so far, there are two significant phrases that are repeated very intentionally throughout the story of creation: (1) “and God said” and (2) “and it was evening and it was morning”. Together these two phrases divide the account into days, with the former always occurring at the beginning and the latter at the end of a day. The pattern is the same for the first six days but is broken on the seventh day, setting it apart from the other days.

Another phrase that is repeated several times is “and God called”. Interestingly, however, the phrase occurs only on the first three days, setting them apart from the final four days. Putting these two patterns together yields an overall pattern of 3 + 3 + 1. Apparently, the author wants us to view the creation account not just as a sequence of seven days or as a sequence of six days plus one day, but also as two sequences of three days each plus one day.

The keywords in these verses are: God, light, darkness, day and night. Intriguingly, these same keywords also occur in the verses describing the fourth day, i.e. the first day of the second sequence of three days:

This means that both sequences of three days begin in a very similar way. Now if there are parallels between days 1 and 4, we might expect something similar for days 2 and 5 and days 3 and 6. Not surprisingly, this is indeed the case. The second day of creation is concerned with the waters (5 times) and with the expanse or firmament (5 times) which God calls heavens. Both of these terms recur on the fifth day, where God creates living creatures to fill the waters and birds to fly under the expanse. On the third day the focus is on the earth (4 times) and those things that grow there, namely grass (2 times), herbs yielding seed (2 times) and trees bearing fruit (2 times). Except for the word “grass”, all of these terms and phrases reappear on the sixth day, where God creates animals and humans to dwell on the earth and gives humans herbs yielding seed and trees bearing fruit for food.

If we diagram the similarities between the different days this is what it looks like:

This arrangement is a so-called parallel panel structure in which a certain sequence containing a certain number of elements (in this case: A – B – C) is repeated in the same order (A’ – B’ – C’). Yet in most cases, the sequence is not simply repeated verbatim but is expanded upon just like in the creation account. Thus parallel panel structures invite the reader to compare and contrast the two parallel sequences.

So what is the purpose of the above arrangement? For one thing it shows that God is a God order who creates this world in an orderly fashion. First, he creates and divides certain spheres: light and darkness, waters and heavens, dry land. Then, in a second step, he adds something to each of these spheres: lights to divide between light and darkness, birds to fly in the heavens, living creatures to fill the waters, animals and humans to live on the dry land. Notice also that these two steps correspond to the two parts of the phrase “tohuwabohu” that is used to describe the earth in Gen 1:2. “Tohu” means “unformed” and “bohu” means “unfilled.” The problem that the earth is unformed is taken care of on days 1 – 3, while the problem that the earth is unfilled is solved on days 4 – 6. Hence there is a clear, logical progression from a sequence of forming to a sequence of filling.

It’s also interesting to note that both sequences climax with a focus on the earth on days 3 and 6. In this way, the structure confirms that the creation account is especially concerned with the earth.  All of the creative acts on days 1 and 2 enable and prepare for the appearance of the dry land and the vegetation that is to grow on it in order to bear fruit. This demonstrates that the earth is to be a place of life and that this life is designed to be a life of growth that bears fruit. Such a life is possible through the creative power of God’s Word and becomes a reality through obedience to that Word.

But the structure also highlights the seventh day which is not part of the two sequences and does not have any counterpart but stands alone. In this way the structure of the creation account already shows that this day is different from all the other days. It is a unique day that is in a category of its own. Standing at the very end of the account it is the ultimate climax of both sequences, suggesting that the ultimate goal of creation is to enter into the divine rest. A life of growth and fruitfulness that is enabled by and lived in trusting obedience to God’s powerful Word will lead to true rest.

Again, what is the purpose of this arrangement? Among other things, it shows that the flood didn’t change anything. Though God recreates the world after the flood, the sin problem still exists and actually gets worse just like before the flood. A redeemer is still needed. In light of this, it is interesting that each panel ends with the introduction of a savior figure: Noah who saves his family from the flood and Terah’s son Abram through whom all the nations of the earth will be blessed. Ultimately, however, not even these two men are able to save humanity from sin. Thus, the structure also highlights the need for a redeemer greater than Noah and Abraham.

As noted above, parallel panel structures also allow us to compare parallel elements in the two panels. This can be helpful for a better understanding of what is going on in that part of the text. For example, by placing the (at first glance quite strange) story about Noah’s nakedness in element B’ in a parallel position to the story about the nakedness of Adam and Eve in element B, the author indicates that Noah’s nakedness must be understood as a new fall. In the same way, the action of Noah’s sons in element B’ (seeing vs. covering nakedness) can only be correctly understood in light of God’s action (covering nakedness) in element B. Thus, the parallel elements illuminate and interpret each other.

Read the following passages and mark all words and phrases that are repeated. Then try to find patterns in order to discover the structure. Also take note of variations between parallel parts. 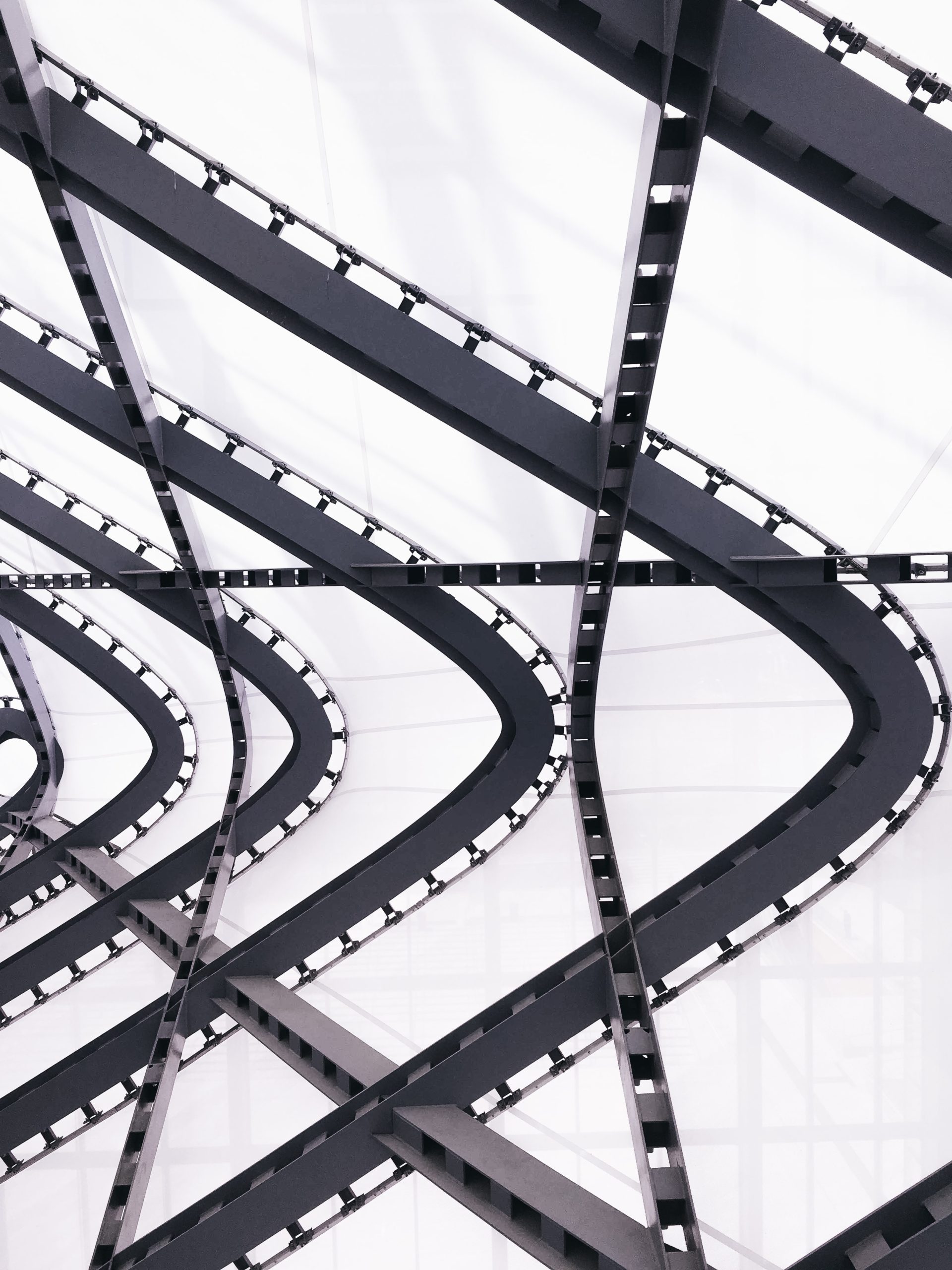 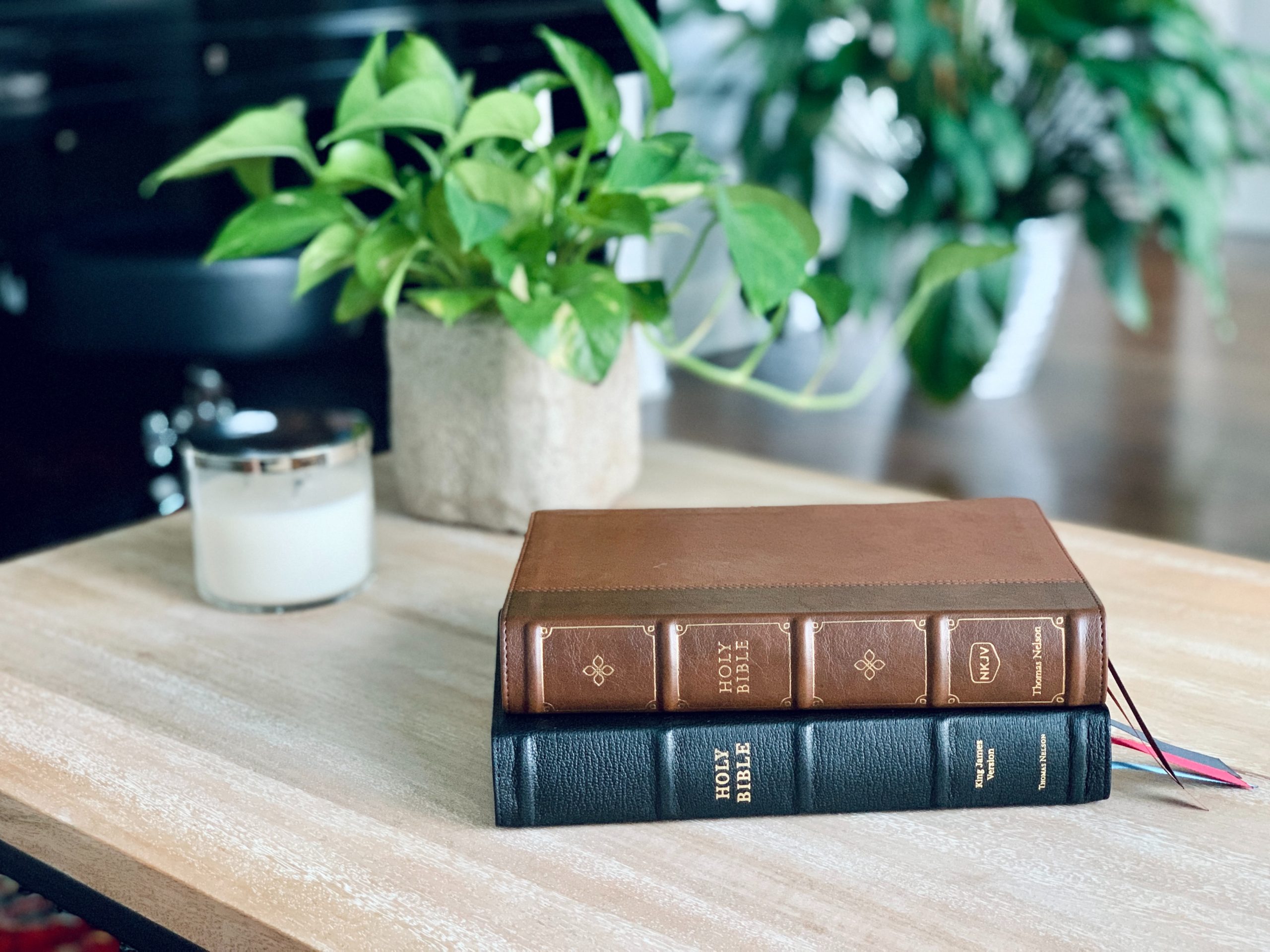 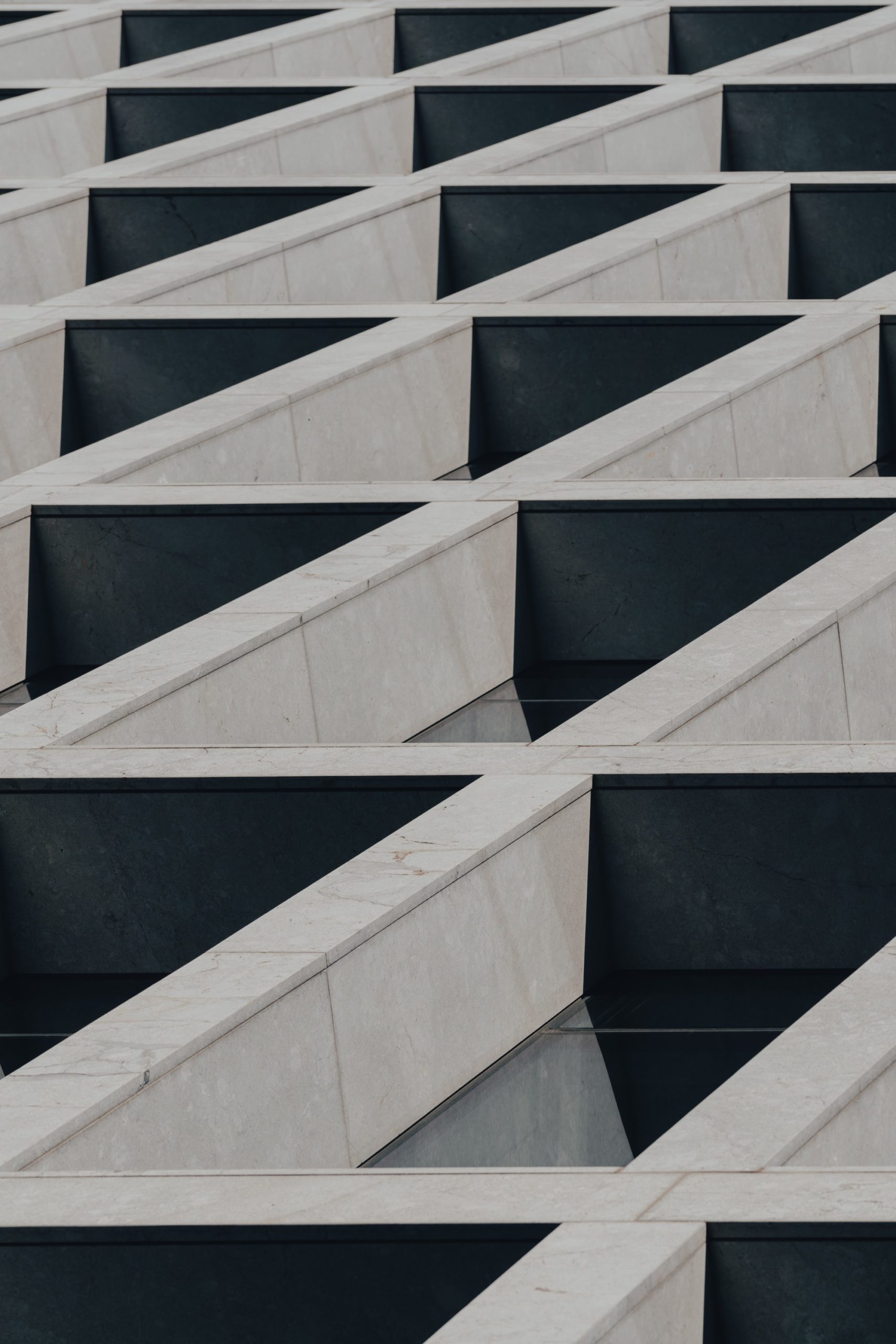 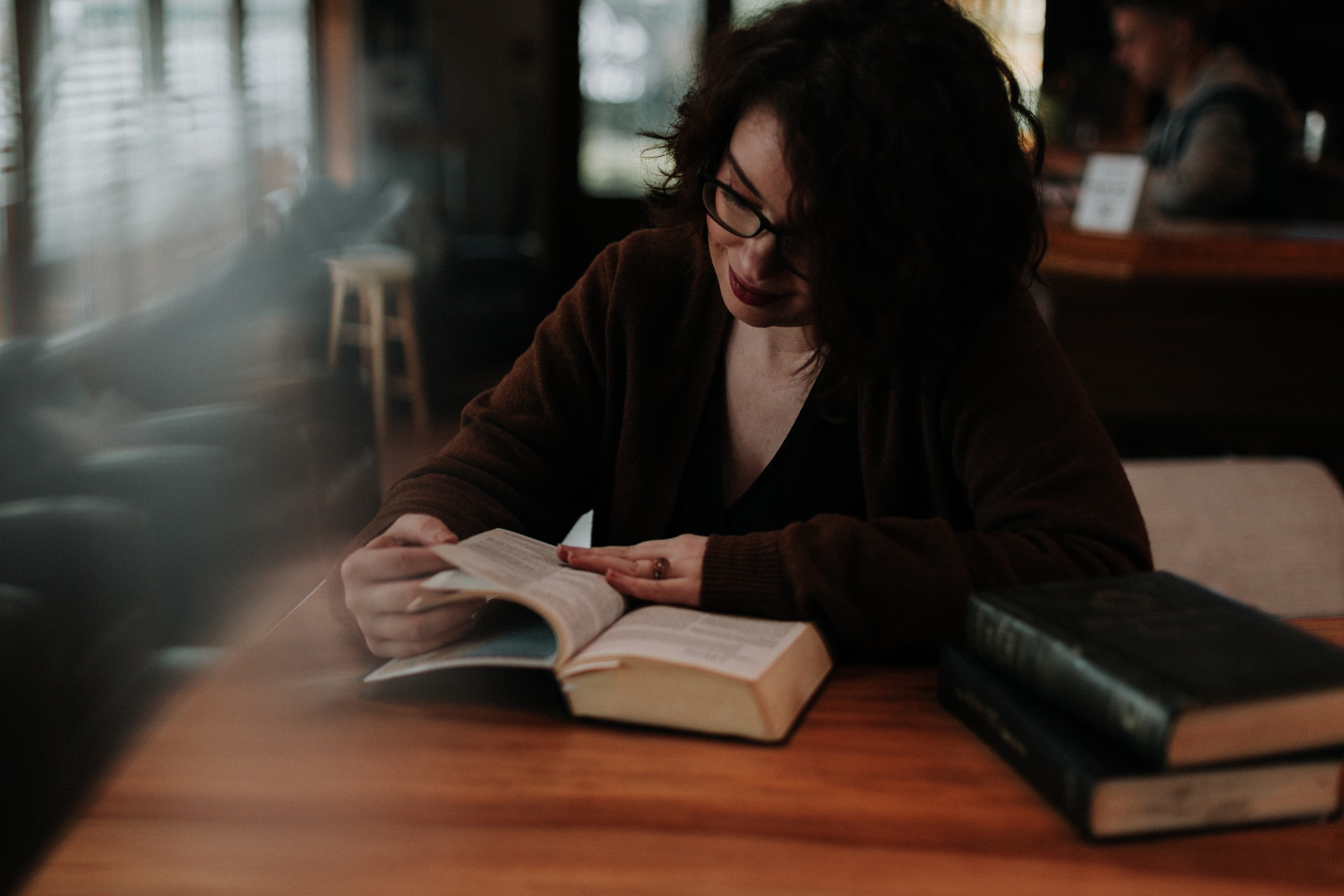 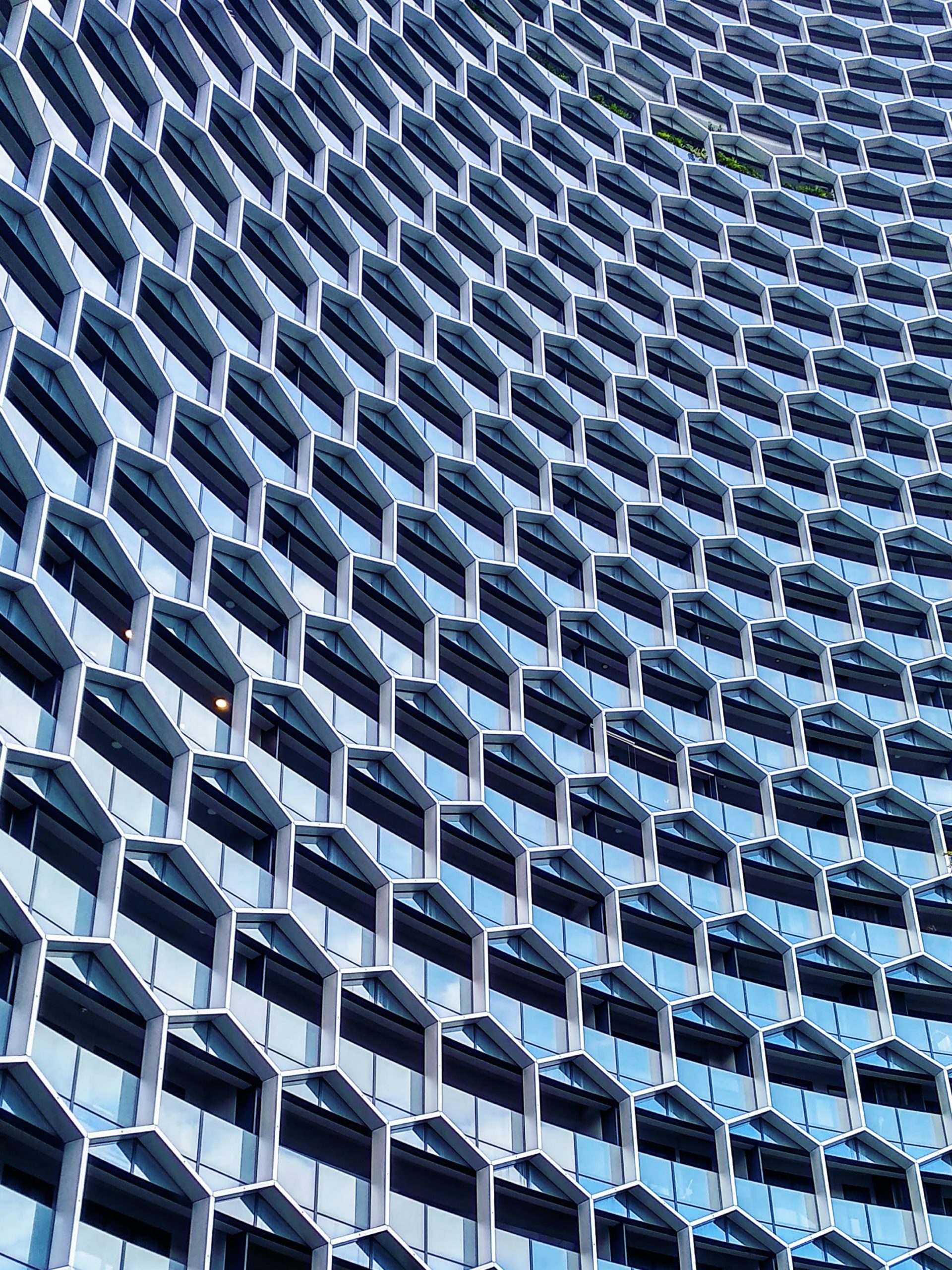 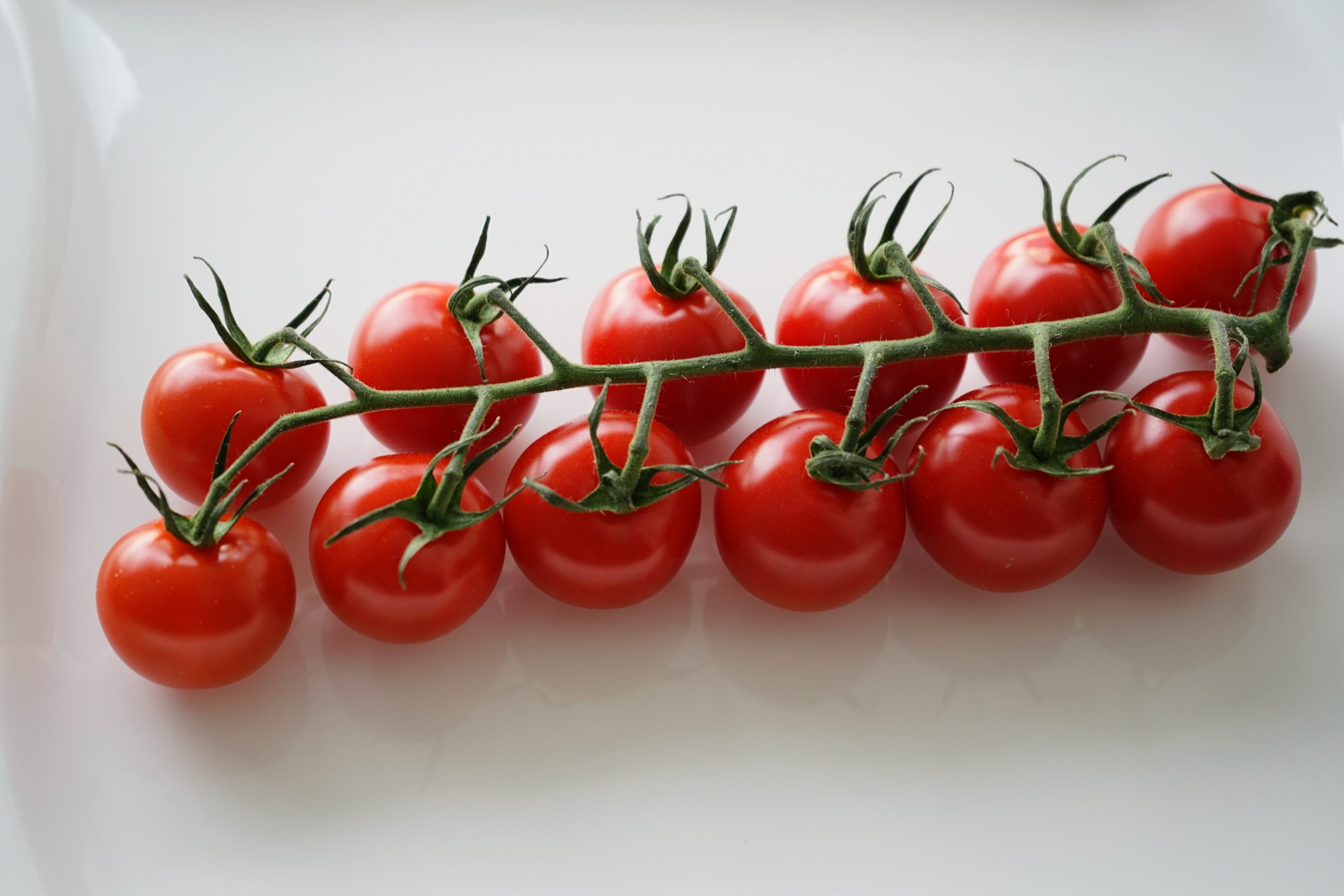 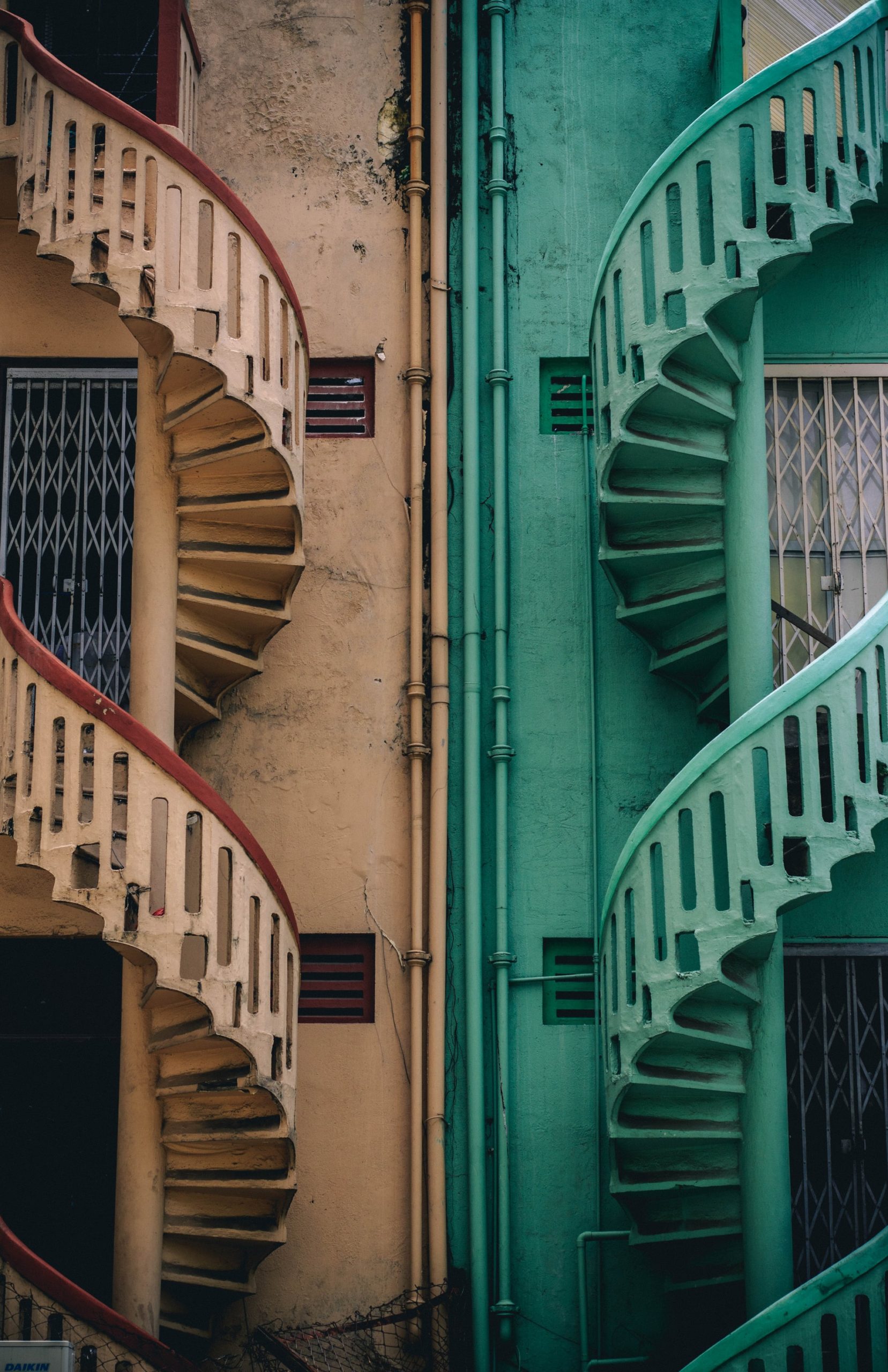