While the parallel panel structure highlights more the sequence of the elements and the relationship between parallel elements, the focus of the chiastic structure is on the central element(s). Whatever the author places in the central position of the structure probably has some significance for the meaning of the whole passage. In biblical narratives, the center of a chiastic structure often also marks the turning point of the story.

A good example of a chiastic structure is found in the well-known tower of Babel story in Genesis 11:1-9. Once we take note of the repetitions in the story, we can already see the basic outline of the structure:

Now the whole earth used the same language and the same words. And it came about as they journeyed east, that they found a plain in the land of Shinar and settled there. And they said to one another, “Come, let us make bricks and burn them thoroughly.” And they used brick for stone, and they used tar for mortar. And they said, “Come, let us build for ourselves a city, and a tower whose top will reach into heaven, and let us make for ourselves a name; lest we be scattered abroad over the face of the whole earth.” And the LORD came down to see the city and the tower which the sons of men had built. And the LORD said, “Behold, they are one people, and they all have the same language. And this is what they began to do, and now nothing which they purpose to do will be impossible for them. “Come, let Us go down and there confuse their language, that they may not understand one another‘s speech.” So the LORD scattered them abroad from there over the face of the whole earth; and they stopped building the city. Therefore its name was called Babel, because there the LORD confused the language of the whole earth; and from there the LORD scattered them abroad over the face of the whole earth.

One pattern we might notice with regard to these repetitions is that all five occurrences of the term “Lord” are found in the second half of the text. The story therefore seems to consist of two main parts. While the Lord is completely absent in the first part, in the second part he is all the more active. In the first part the people speak, saying: “Come, let us…”, in the second part the Lord speaks and also says: “Come, let us…” In addition, the speeches are framed by the terms “there” and “language” as well as the phrase “the whole earth”, which occur both at the beginning and at the end of the narrative.

That the text is organized in chiastic fashion also becomes evident when we analyze the plot of the story. The story consists of the following elements:

As you can see there are seven basic parts that can be arranged in a chiasm. The repetitions in the story further support this arrangement:

A Introductory statement: the whole earth had the same language (v 1)

A’ Concluding statement: God confused the language of the whole earth (v 9b)

So why did the author arrange the text in this way? For one thing, the arrangement reflects the content and movement of the story which is characterized by the theme of reversal:

All of these reversals are initiated through the action reported at the very center of the narrative: God comes down to see. This is the turning point of the whole story. Before humans take the initiative – they do all the talking and planning. Afterwards God takes the initiative and because of this the human initiative comes to a halt.

The structure also highlights the contrast between the humans who want to be god and the one who is the true God by placing the statements the two parties make in parallel positions (C and C’). While the humans fail to complete the project they speak about, God successfully implements what he says he will do. The contrast is further emphasized through the central statement: Whereas the people want to build a tower that reaches heaven, God has to come down to even see what they are doing! What irony!

The Structure of the Abraham Cycle

There are also longer passages and even some biblical books that are structured in chiastic fashion. If we note the repetitions in the so-called Abraham Cycle (Gen 11:27-22:24), for example, it becomes obvious that a number of elements occur twice: there are two genealogies (Gen 11:27-32 and 22:20-24); Abram/Abraham lies twice about Sarah (Gen 12:10-20 and 20:1-18), Sodom is mentioned in two places in the cycle (Gen 13-14 and 18-19), and there are two covenants God makes with Abram/Abraham (Gen 15 and 17). These elements can be arranged quite nicely into a chiastic structure:

C’Abraham lies about Sarah; God protects her in the palace of a foreign king (20:1-18)

Several points are highlighted by this structure. First of all, the importance of the covenant between God and Abraham is emphasized. It is because of this covenant and God’s faithfulness to it that the promise made at the beginning of the cycle is actually fulfilled at the end. At the same time the central section of the structure highlights Abraham’s struggle to completely trust God. Despite God’s promise Abraham tries to take things into his own hands. The amazing thing is how God deals with this failure. Not only does he make an amazing promise to Hagar, but he is also willing to re-establish the covenant with Abraham. Thus the structure contrasts the attitudes of the two covenant partners: while the humans are unfaithful and break the covenant, God is faithful and willing to restore the covenant.

Nevertheless, God makes it clear that his plans will come to pass: not the son of human effort (Ishmael) will be the heir but the son of divine promise (Isaac). Why is God so concerned about this? Because the whole issue of the offspring (and of the covenant!) is connected to salvation! It is the seed of the woman, after all, that will crush the head of the serpent (Gen 3:15). In Gen 16 Abraham tries to produce the seed by himself (salvation by works), but God makes it clear that the seed will be supernaturally produced (salvation by grace). Thus the central section of the structure really highlights two ways of salvation: salvation provided by man and salvation provided by God. And though man tries to save himself, God has the last word: He will save man through the seed he will provide. Because he knows that only this way of salvation will actually set man free. What an amazing God! 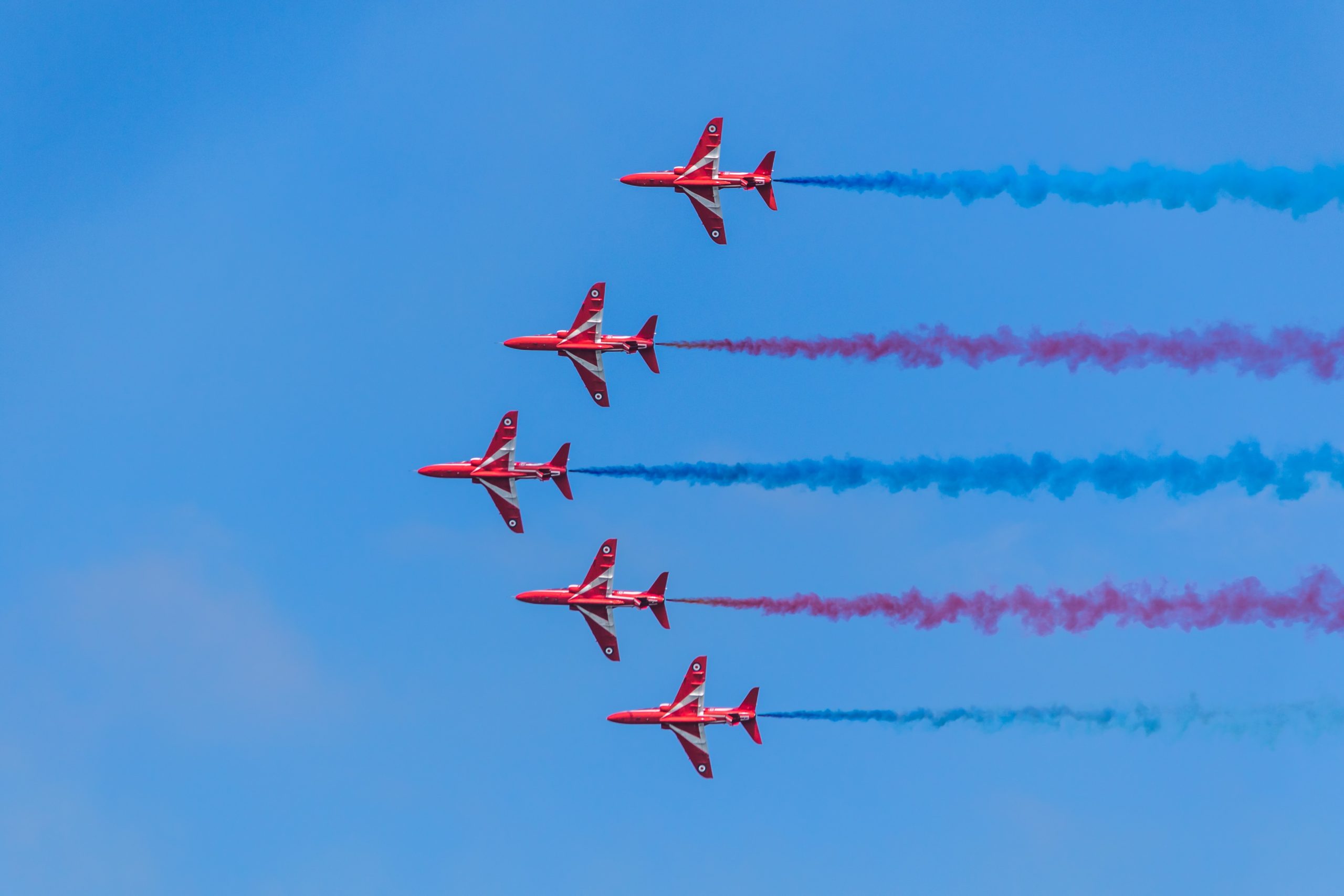 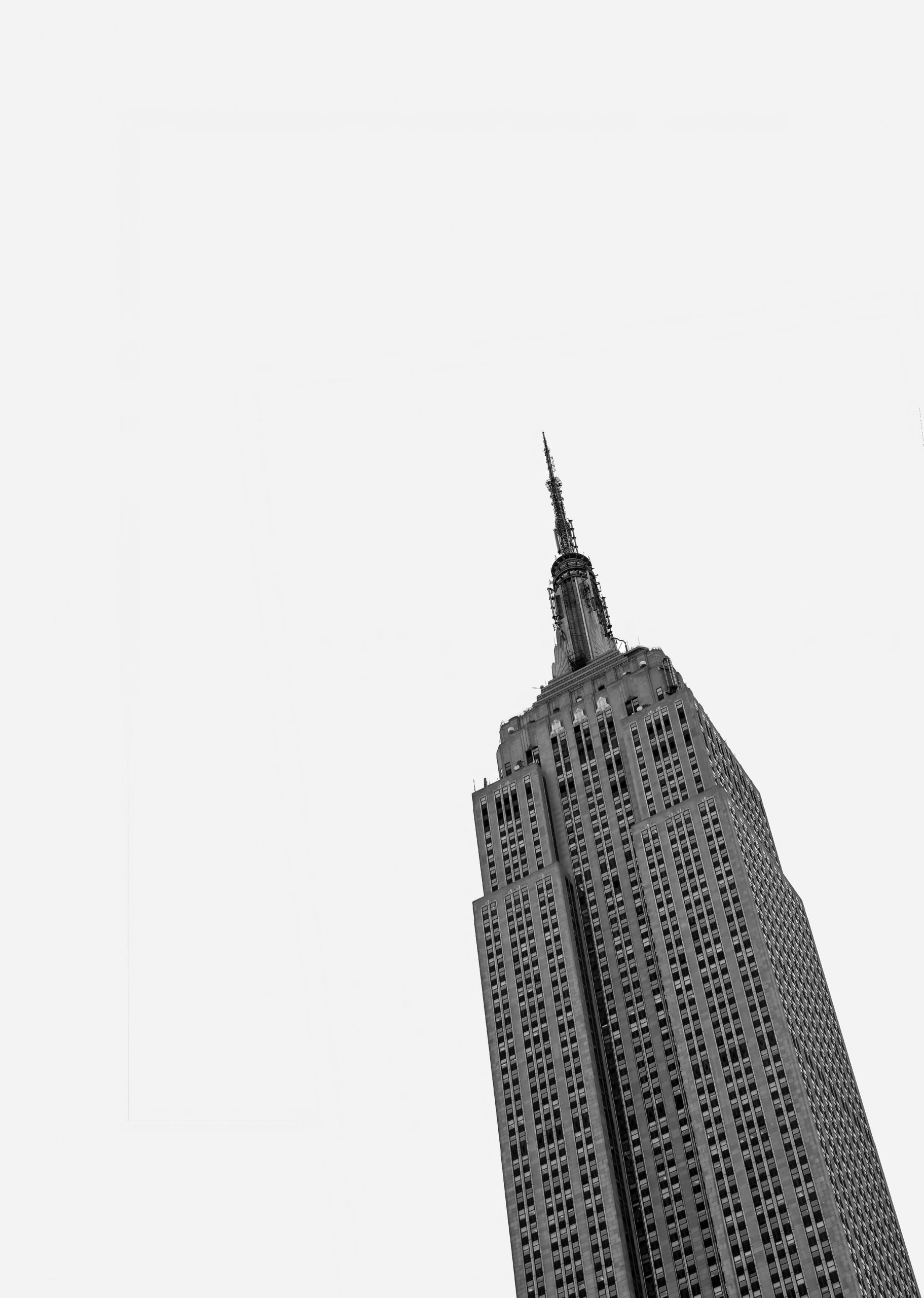 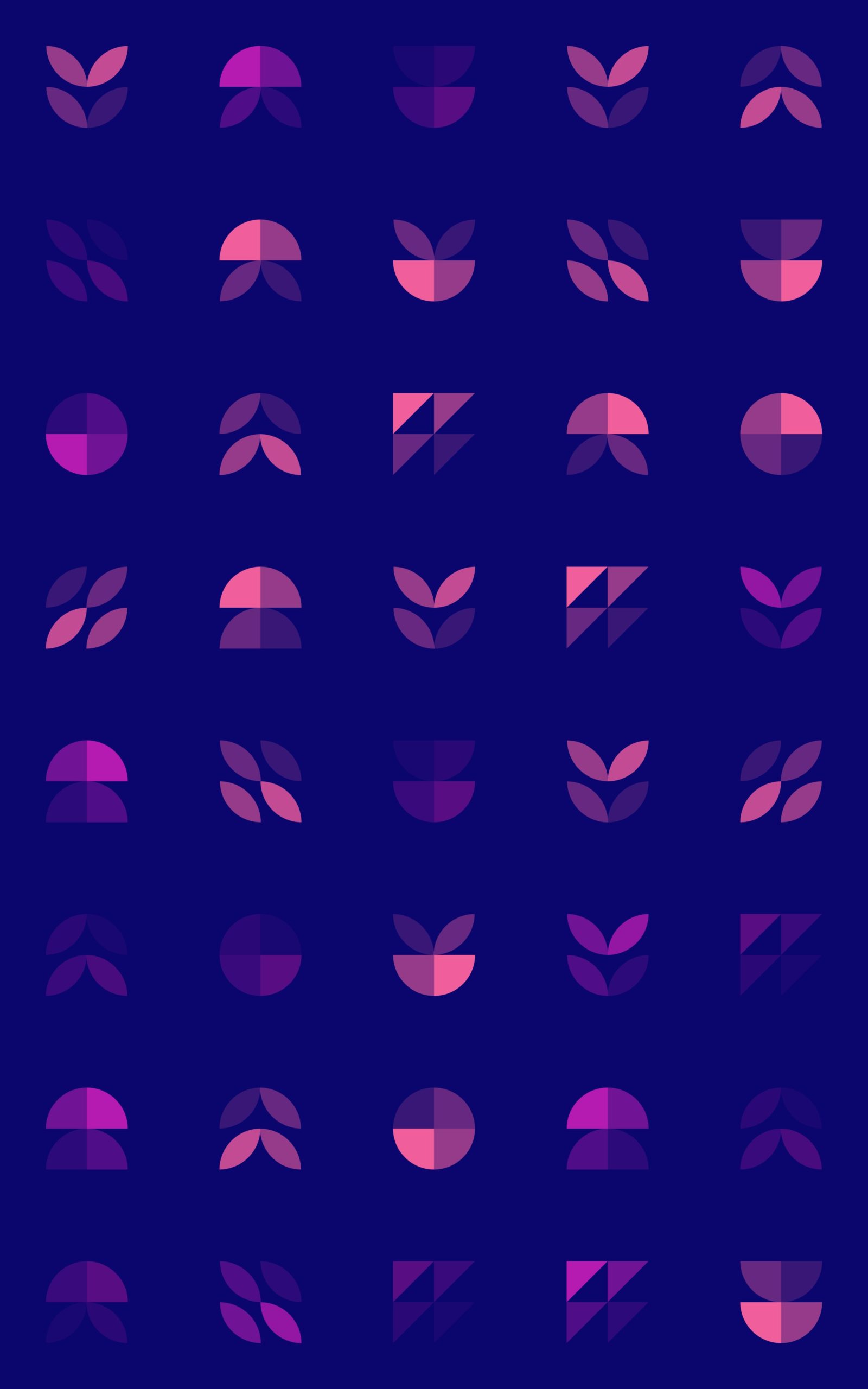 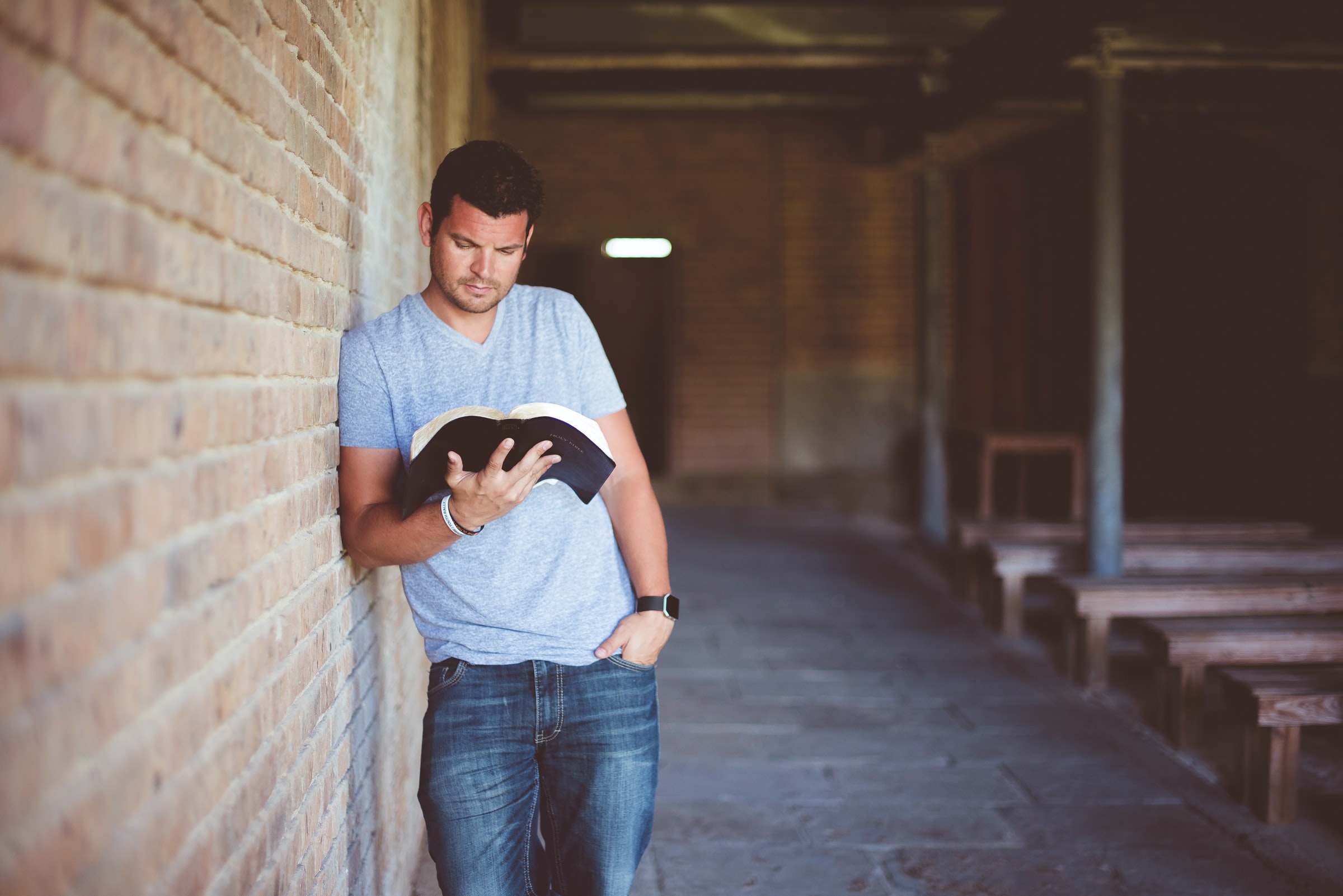 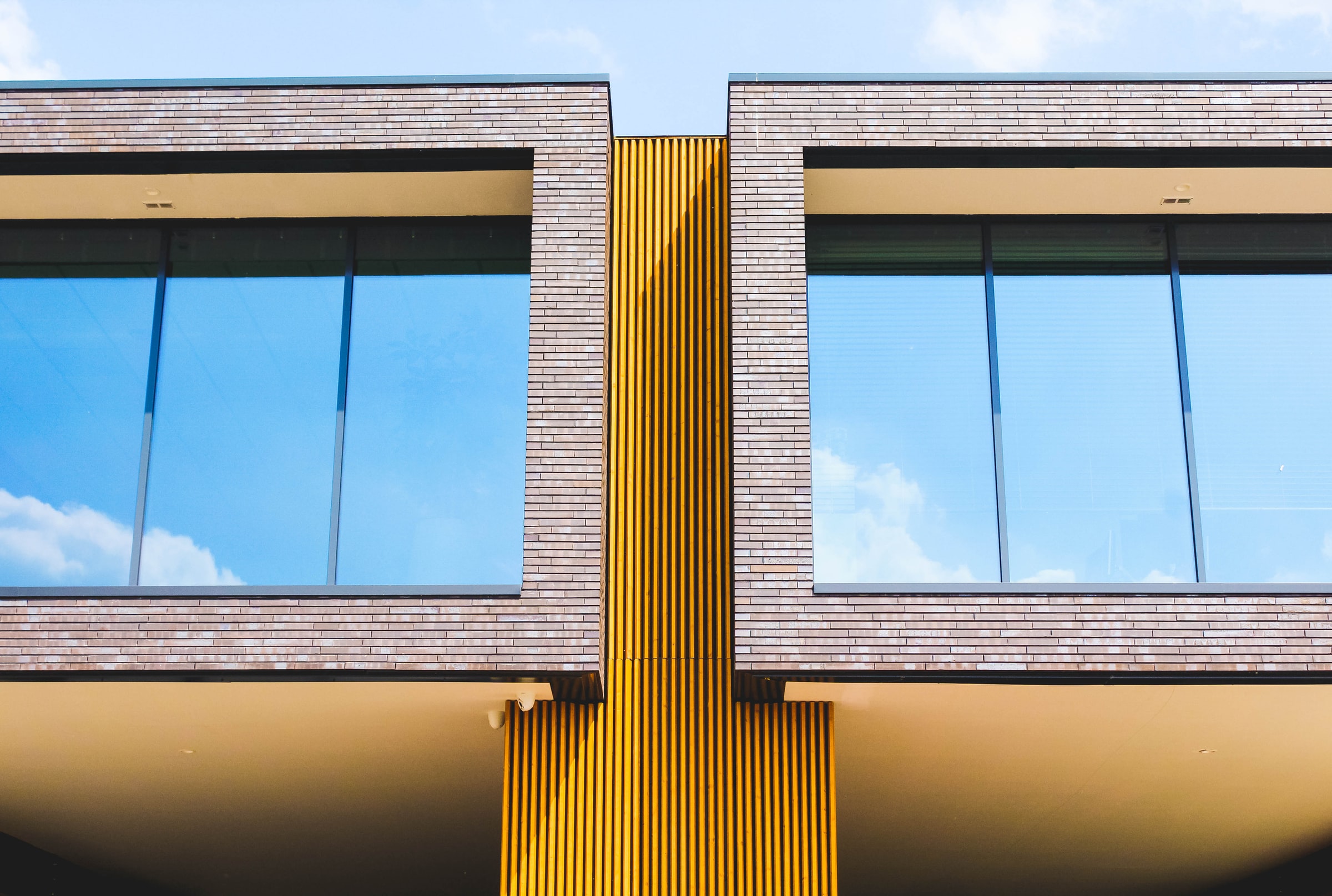 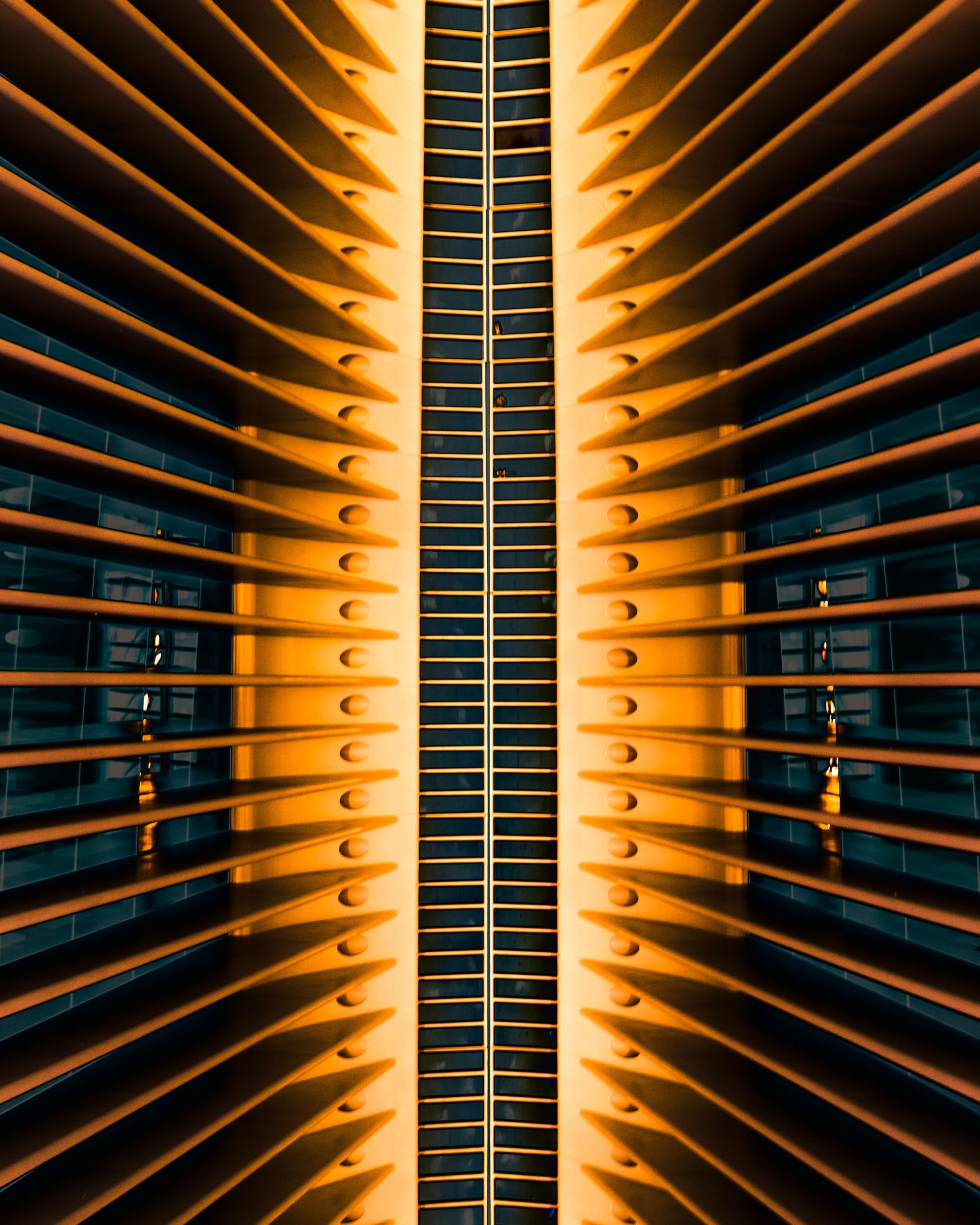 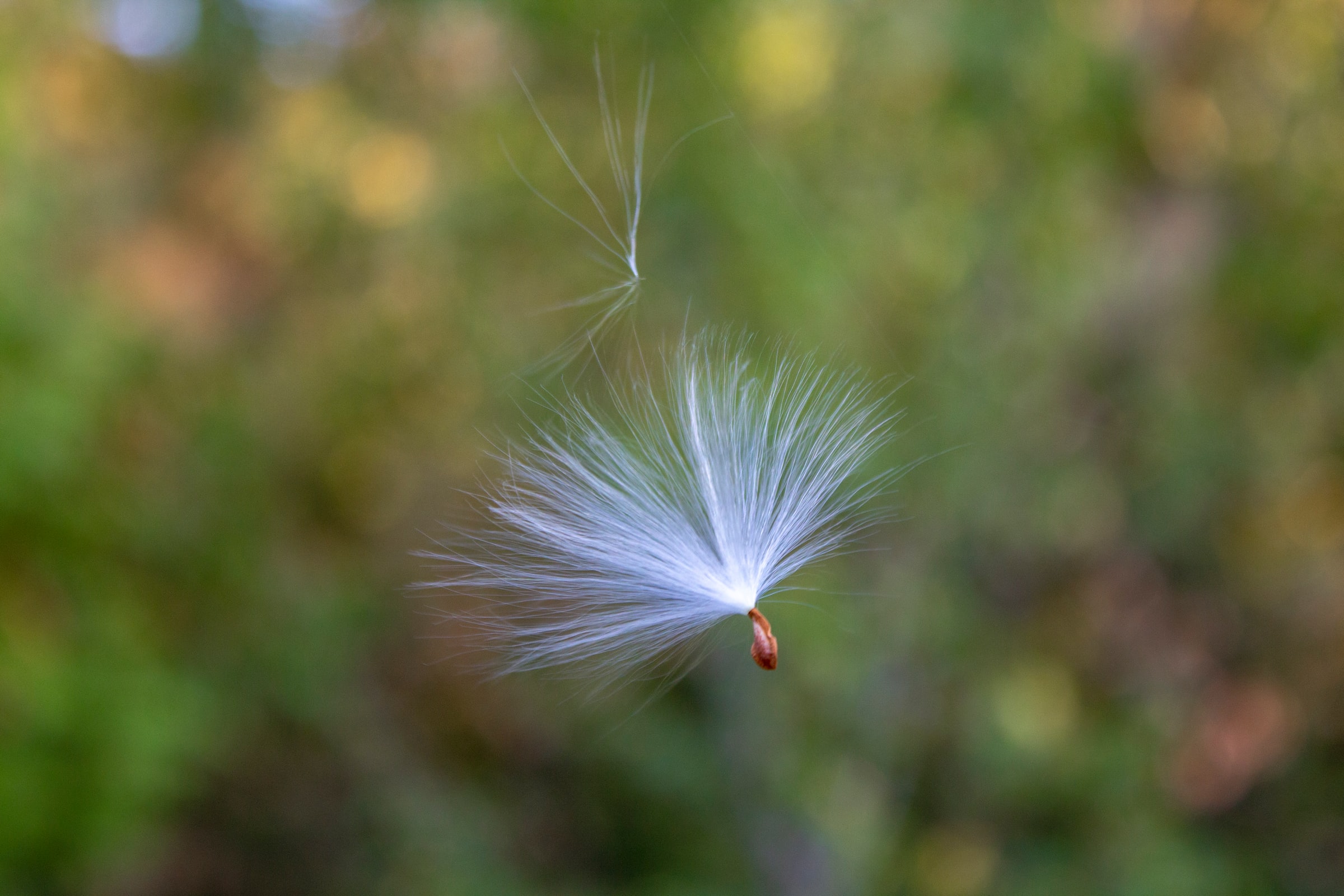